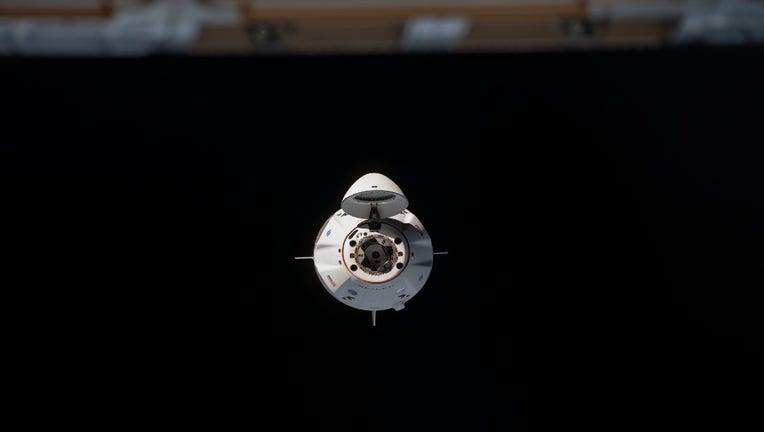 LAKE MARY, Fla. - An uncrewed cargo Dragon capsule is scheduled to splash down off the Florida coast on Monday evening roughly 12 hours after its departure from the International Space Station.

The SpaceX capsule, which will be loaded with 5,200 pounds of scientific experiments and other cargo, will undock from the ISS at 9:25 a.m.

"Dragon will fire its thrusters to move a safe distance from the station’s space-facing port of the Harmony module, then initiate a deorbit burn to begin its re-entry sequence into Earth’s atmosphere," according to NASA.

Dragon is expected to make its parachute-assisted splashdown around 9 p.m. – the first return of a cargo resupply spacecraft in the Atlantic Ocean.

The Dragon capsule is bringing supplies for the crew at the International Space Station, including holiday treats.

"Splashing down off the coast of Florida enables quick transportation of the science aboard the capsule to the agency’s Kennedy Space Center’s Space Station Processing Facility, and back into the hands of the researchers," NASA said.

Dragon launched Dec. 6 on a SpaceX Falcon 9 rocket from Launch Complex 39A at NASA’s Kennedy Space Center in Florida, arriving at the station just over 24 hours later and achieving the first autonomous docking of a U.S. commercial cargo resupply spacecraft. It represented the company’s 21st resupply services mission for NASA. 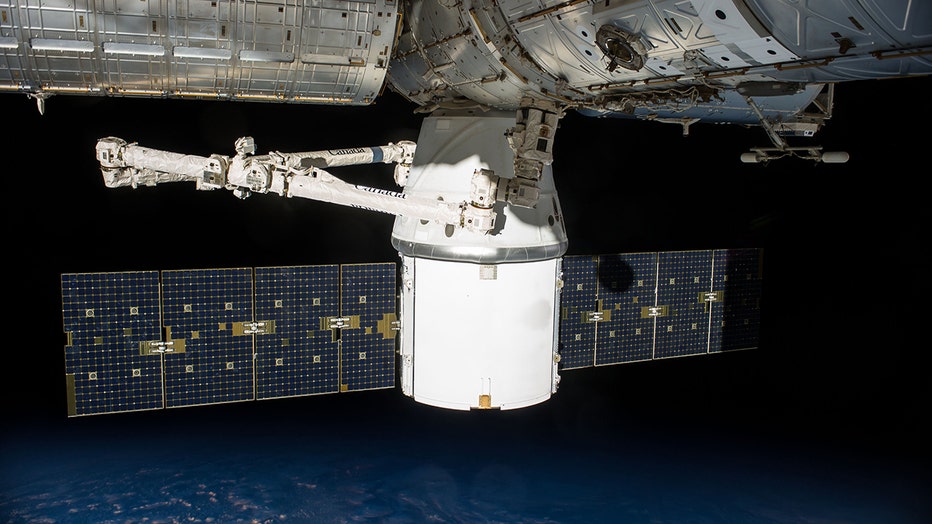 Previous arriving cargo Dragon spacecraft were captured and attached to the space station by astronauts operating the station’s robotic Canadarm2. The spacecraft delivered more than 6,400 pounds of hardware, research investigations, and crew supplies.