The rocket will bring satellites into space.

CAPE CANAVERAL, Fla. - After a successful abort test launch over the weekend, SpaceX is expected to send another Falcon 9 rocket back into space.

The company has a Falcon 9 launch scheduled for Tuesday in Cape Canaveral, with a window opening at 11:59 a.m. However, late Monday, a spokesman with the 45th Space Wing, which provides support and oversees some launches, says the launch could be delayed or postponed. 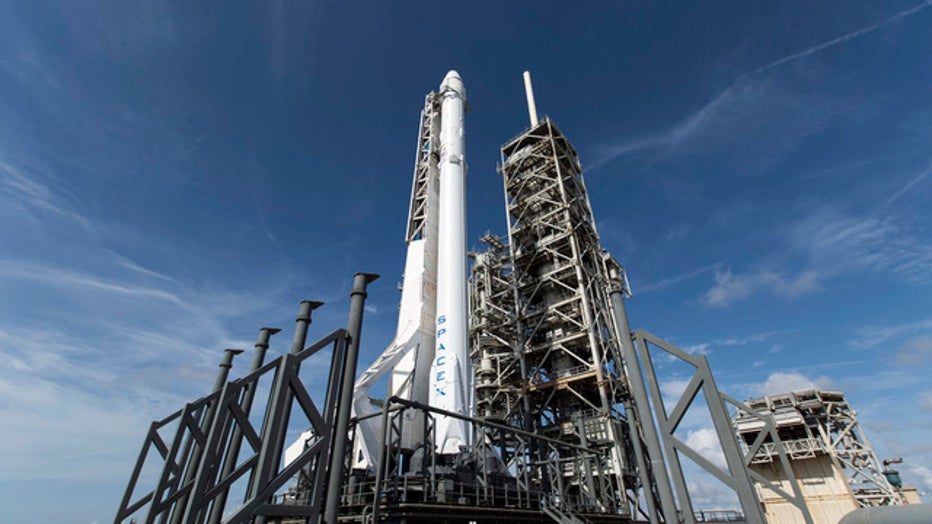 On Sunday morning, SpaceX completed a successful abort test launch of their Dragon crew capsule. The launch served as one of the final steps before SpaceX and NASA can send astronauts back into space. They simulated what would happen during a disaster, as the Dragon crew capsule separated from the Falcon 9 rocket and deployed parachutes for a gentle splashdown.

Given the success of the test, the chief engineer/designer of SpaceX, Elon Musk, said that it is probable that the first crewed launch will occur in the second quarter of 2020. However, NASA still needs to decide if this mission will be for a shorter or longer duration, as this will affect the launch date.

Tune in to FOX 35 News for the latest launch updates, SpaceX developments, and more.