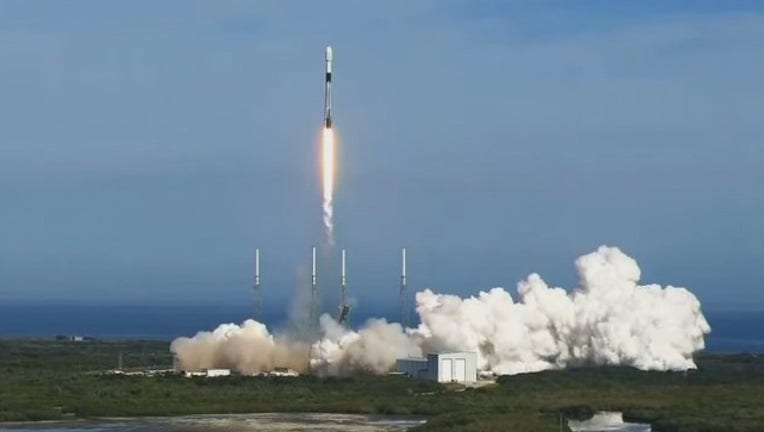 The space company has still not scheduled the launch of another Starlink mission that was passed over multiple times.  Starlink V1.0-L17 was delayed from Jan. 29, Jan. 30, Jan. 31, Feb. 1, Feb. 2, Feb. 4, Feb. 5, and Feb. 7, but still no date on the calendar.  That mission is slated to blast off from  Launch Complex 39A, at the Kennedy Space Center.

RELATED: NASA helps cement plan to return to the moon

SpaceX had cause to celebrate this week after NASA announced on Tuesday that it has selected the company's Falcon Heavy rocket to launch the first two elements of what is known as the Lunar Gateway project.  The launch of those elements will happen no earlier than May 2024.

About one-sixth the size of the International Space Station, the Gateway will function as an outpost that will orbit the Moon. It will serve as a rendezvous point for Artemis astronauts traveling to lunar orbit aboard Orion prior to transit to low-lunar orbit and the surface of the Moon.