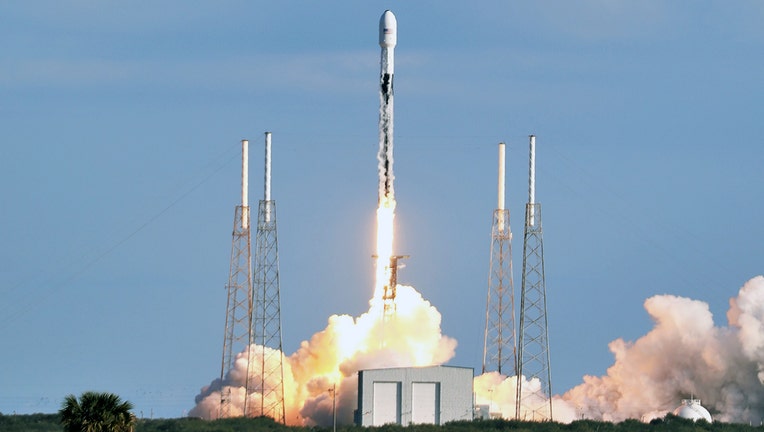 CAPE CANAVERAL, Fla. - SpaceX late Thursday announced it is postponing a planned launch of another round of Starlink satellites.

SpaceX scrubbed Thursday's and had hoped to try again on Friday afternoon.

"Standing down from tomorrow’s launch of Starlink due to severe weather in the recovery area, which is likely to persist for a couple days," the space company tweeted.  A new target launch date will be announced once confirmed, it said.

SpaceX aims to send up 60 more satellites aboard a Falcon 9 rocket from Launch Complex 39A at the Kennedy Space Center.

The launch, which will be SpaceX's 13th Starlink mission, is part of the company's effort to deliver broadband internet service from low-Earth orbit. Its first batch of 60 Starlink satellites was sent into orbit on May 23, 2019.

SpaceX will land Falcon 9’s first stage on the “Just Read the Instructions” droneship, which will be stationed in the Atlantic Ocean.

You can watch the launch live when it happens on FOX 35.