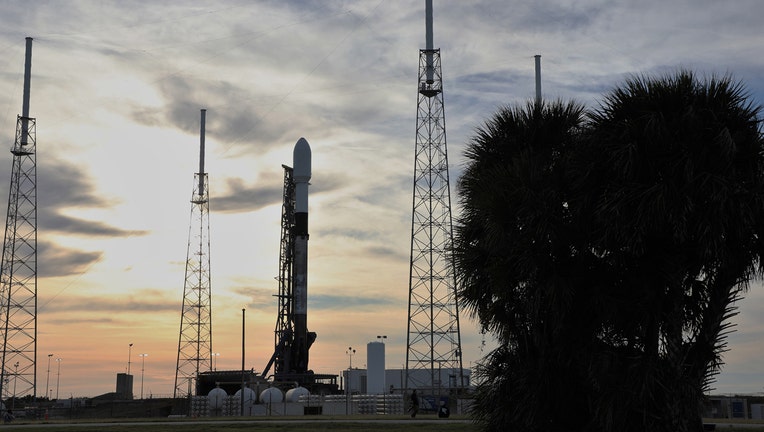 SpaceX originally aimed to launch another batch of Starlink satellites into space on Sunday at 3:52 a.m. However, they scrubbed this launch and moved it to Tuesday at 3:10 a.m. because of the weather in the tropics.

Tuesday's launch was postponed as well, due to Tropical Storm Arthur. SpaceX said the launch will not occur until after the histori manned mission coming up at the end of the month.

SpaceX and NASA are expected to launch the first astronauts from American soil in nearly a decade on May 27 from Kennedy Space Center’s Launch Complex 39A. According to Spaceflight Now, this will be the first crewed mission into orbit from the U.S. since the retirement of the space shuttle in 2011.

They reported that NASA astronauts Doug Hurley and Bob Behnken, two veterans of the shuttle program, will ride SpaceX’s Crew Dragon spacecraft into orbit on top of a Falcon 9 rocket from pad 39A at NASA’s Kennedy Space Center in Florida.

Hurley and Behnken began their pre-flight quarantine last week, which is actually a routine part of the final weeks before liftoff for all missions to the space station, NASA said. It is called "flight crew health stabilization" and allows the astronauts to protect themselves and arrive at their mission healthy.

Liftoff time is expected to be around 3:22 p.m. on May 30. It was originally scheduled for Wednesday afternoon but was scrubbed as unfavorable weather conditions continued throughout the entire day.