Starship SN9 (serial number 9) erupted into a ball of fire as it attempted to land following a successful high-altitude test flight on Tuesday, Feb. 2, 2021.Video is courtesy of SpaceX.

LAKE MARY, Fla. - SpaceX has experienced another setback with the explosion of its prototype spacecraft known as the Starship.

Starship SN9 (serial number 9) erupted into a ball of fire as it attempted to land following a successful high-altitude test flight on Tuesday at its Boca Chica launch site in South Texas.

The SN9's predecessor, the SN8, experienced a similar fate in December.  The craft was attempting a "flip maneuver," which appeared to succeed in orienting the rocket. However, the ship came into the launchpad too fast, meeting a fiery end.

RELATED: SpaceX gearing up for 2 Starlink launches within 24 hours this week 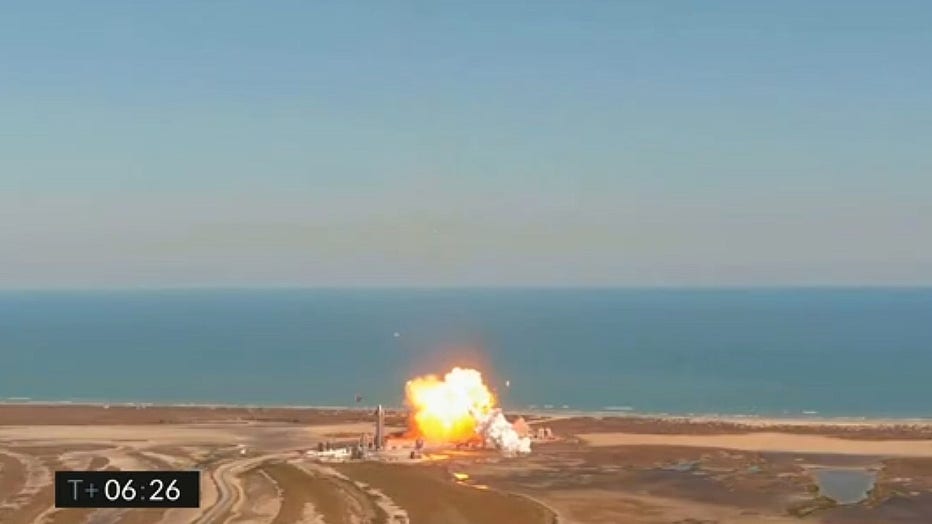 The Starship is actually the upper stage of Elon Musk’s envisioned moon- and Mars-ships. It will launch atop a mega booster still in development known as the Super Heavy. The entire vehicle will tower 394 feet (120 meters) — 31 feet (9.4 meters) --  taller than NASA’s Saturn V rocket that hurled men to the moon a half-century ago. 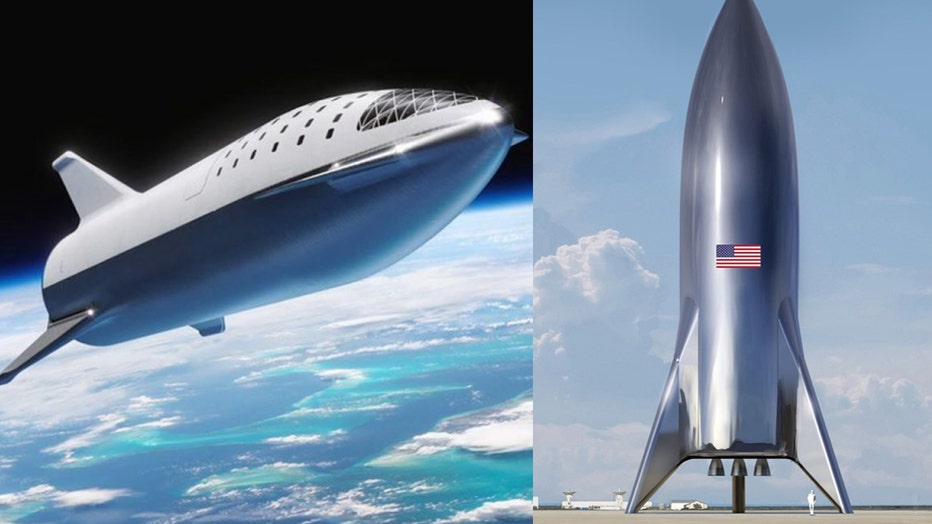 SpaceX intends to use Starship to put massive satellites into orbit around Earth, besides delivering people and cargo to the moon and Mars.

RELATED: Want to go to space? Find out how you can aboard SpaceX's 'Inspiration4' mission

On Monday, SpaceX announced it is targeting no earlier than the fourth quarter of this year for Falcon 9's launch of Inspiration4. It's the world's first all-commercial astronaut mission to orbit.

The historic launch will blast off from Launch Complex 39A at NASA's Kennedy Space Center.

Jared Isaacman, founder and CEO of Shift4 Payments, is donating the three seats alongside him aboard the Dragon capsule to individuals from the general public.

The Inspiration4 crew will receive astronaut training by SpaceX on the Falcon 9 launch vehicle and Dragon spacecraft, as well as mechanics, operating in microgravity and other forms of stress tests.