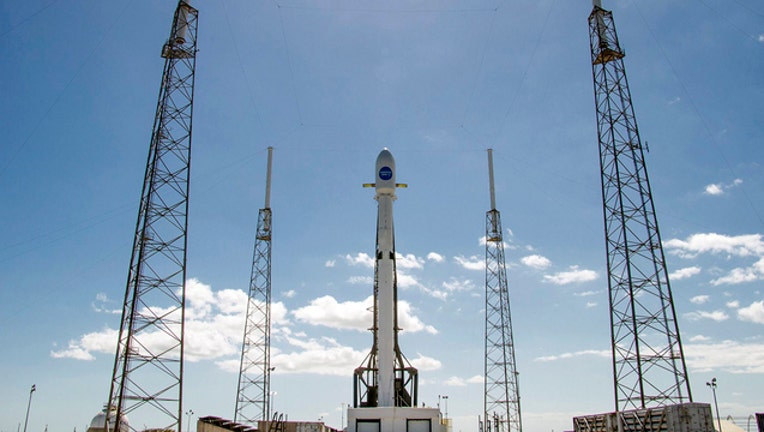 The two-hour launch window opened at 12:33 a.m. EST (5:33 UTC), and the rocket took off shortly afterward.  The rocket is carrying the Hispasat 30W-6 communications satellite to a Geostationary Transfer Orbit.

"At 6 metric tons and almost the size of a city bus, it will be the largest geostationary satellite we’ve ever flown," SpaceX CEO Elon Musk tweeted late Monday.

The satellite was deployed approximately 33 minutes after launch.  SpaceX was not expected to land Falcon 9’s first stage after launch, due to unfavorable weather conditions in the recovery area off of Florida’s Atlantic Coast.  Spacex webcast can be viewed below: