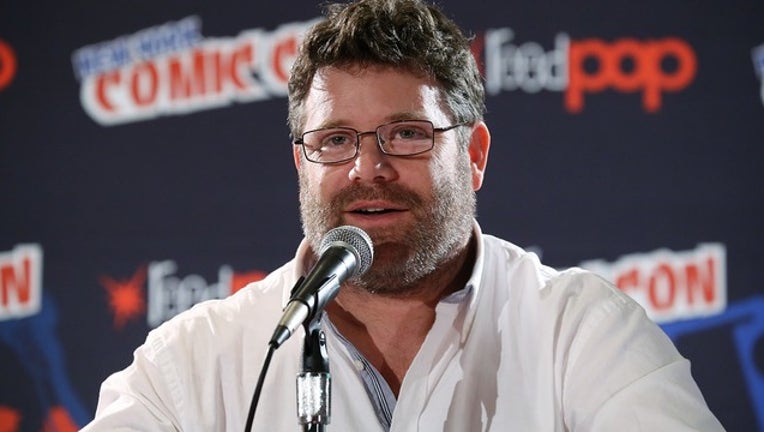 The convention made the announcement on Wednesday via Facebook. They said that Sean Astin, Corey Feldman, and Ke Huy Quan will be in attendance.

Earlier this year, the convention also announced that the cast of another 80's classic, 'Back to the Future,' will be in attendance. Michael J. Fox, Christopher Lloyd, Lea Thompson, Tom Wilson, and James Tolkan are expected to attend.