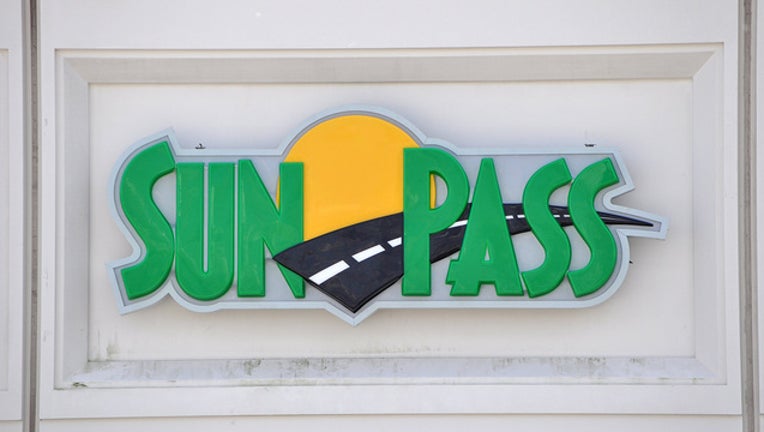 TALLAHASSEE, Fla. (NSF) - Florida transportation officials this week offered an apology to motorists who were frustrated and faced financial problems because of a project involving the SunPass toll-collection system.

At the start of a Florida Transportation Commission meeting Thursday, Department of Transportation Secretary Mike Dew said motorists should not have endured the issues that arose from the $287 million project, which took longer than planned and created a processing backlog of several hundred million toll collections.

Dew reiterated that the state has assessed nearly $800,000 in penalties against contractor Conduent State & Local Solutions and has requested Florida’s chief inspector general to investigate Conduent’s management of the project. Conduent did not have a representative at the Transportation Commission meeting to discuss the issue.

Commissioner Ken Wright said the panel wants access to any findings, starting with the contract-selection process.

“I think everybody deserves at the end of this, somebody who is out $200, deserves to know that the department has taken this approach and it’s going to be looking at every aspect,” Wright said.

The state has agreed to cover overdraft expenses of SunPass customers because of delays in processing toll charges.

The upgrades involving the SunPass Centralized Customer Service System were supposed to last about a week and be completed June 11. Instead, parts of the system were down for a month and issues remain, including customer access to the SunPass website and mobile application.