ORLANDO, Fla. (WOFL FOX 35) - Several Democratic state lawmakers gathered at the Orange County Courthouse on Wednesday to call for a Special Session in Tallahassee to deal with the wake of the Orlando terror attack and to call for additional gun control measures.

State Senator Darren Soto, D-Orlando, called the meeting to say terrorist Omar Mateen should have never been able to purchase a gun since he had twice been investigated by the FBI. He called his bill "no fly no buy".

"We come here today with a proposal that's narrowly tailored so that both parties can agree on, that a suspected terrorist should not be able to purchase a firearm in the state of Florida."

The proposal would ban anyone on the federal no fly list from being able to purchase a gun, but also anyone investigated by the FBI whether any evidence of guilt was ever found. State Rep Randolph Bracy, D-Ocoee, joined the effort.

"If we can prevent one mass murder by enacting this law, wouldn't it be worth it?"

The press conference devolved into a larger call for gun control though, led by State Senator Geraldine Thompson, D-Orlando.

"Why should people be buying guns at Wal-Mart? Flea markets? Gun shows?"

Cortes called for bi-partisanship, but the group did not have one single Republican join them. When asked, Senator Soto could only name Winter Park Republican State Rep. Mike Miller as a supporter of the push, and of the Special Session. Miller absolutely denied he would favor keeping guns from people absolved by the FBI. Katie Betta, a spokeswoman for Senate President Andy Gardiner sent us this statement:

"Neither Senator Thompson nor Senator Soto has discussed this issue with President Gardiner or asked him to call a special session. The President is not aware of the specifics of their proposal for a special session, nor is he aware of any specific legislation they may be proposing.

"The President does not support expending taxpayer dollars on a special session unless there is definitive support within the Senate for a concrete legislative proposal that requires time-sensitive action. Absent those elements, the President has a hard time viewing press conferences calling for a special session three days after the worst act of terrorism in this country since September 11 as anything more than political posturing by two Senators who have declared their intention to run for Congress." 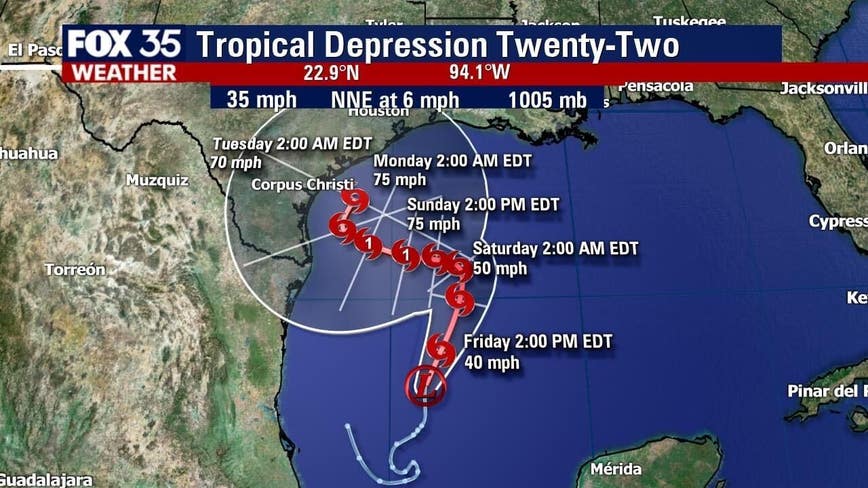 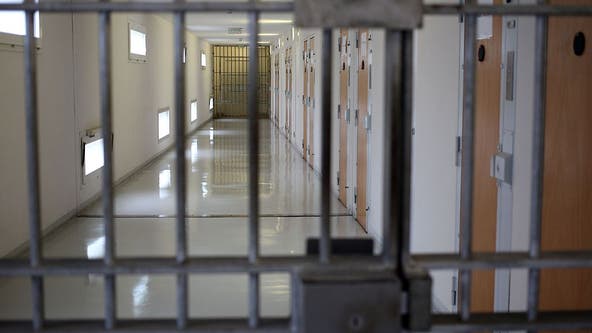