More than 122 million of the transactions had been processed as of Wednesday morning.

“SunPass is working diligently to clear the backlog of toll transactions,” Department of Transportation spokeswoman Kim Poulton said in a statement.

The upgrades involving the SunPass Centralized Customer Service System were supposed to last about a week and be completed June 11. Instead, parts of the system were down for a month and issues remain, including customer access to the SunPass website and mobile application.

he state also said it was halting payments to a contractor, Maryland-based Conduent State & Local Solutions, as work continues on the system. 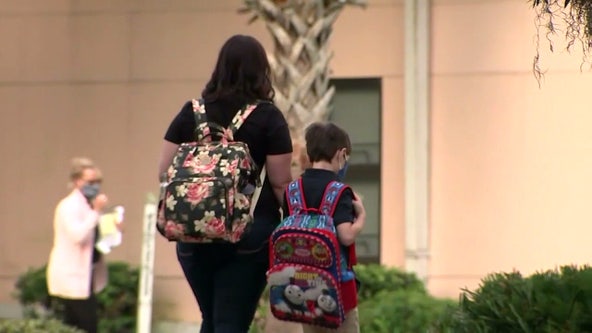