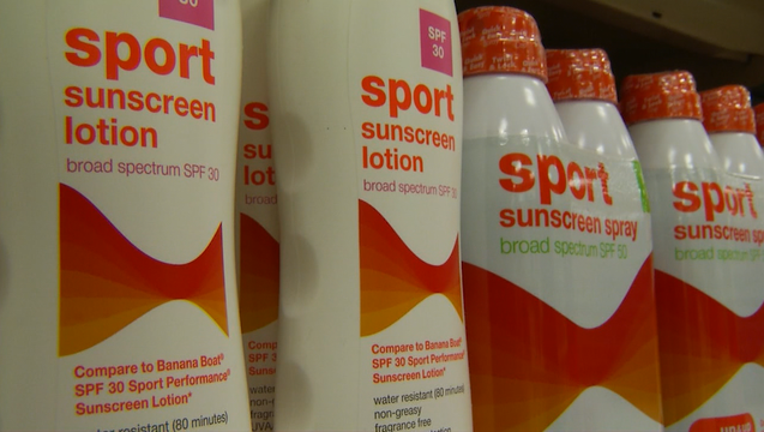 TALLAHASSEE, Fla. - With the full Senate ready to take up the issue, a House panel Tuesday approved a bill that would block local governments from regulating over-the-counter drugs and cosmetics.

The issue centers on a decision by Key West to ban certain types of sunscreen because of concerns that two chemicals --- oxybenzone and octinoxate --- used in the products could damage coral reefs. But House sponsor Spencer Roach, R-North Fort Myers, said there is not “conclusive” evidence that the chemicals are damaging coral reefs.

“I am very concerned about the coral,” he said. “I am a life-long, avid scuba diver. If I believed that these two things were harming the coral reefs, I would certainly not be bringing this bill.”

Roach said all sunscreen options need to remain available to protect Floridians and tourists from getting skin cancer. Opponents of the “preemption” bill say mineral-based sunscreens, without the disputed chemicals, are effective.