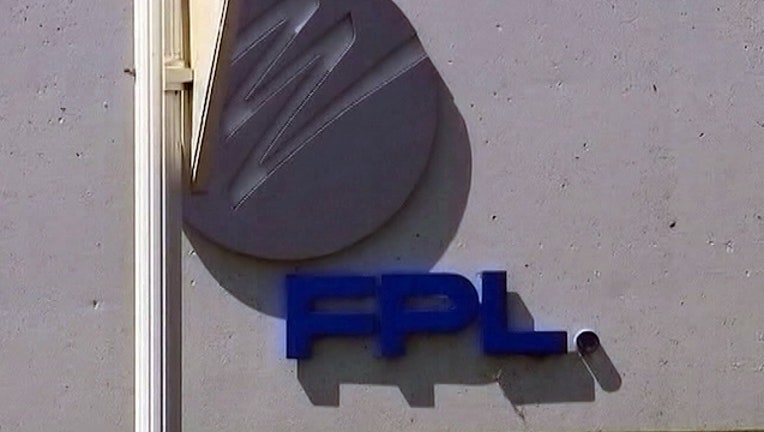 TALLAHASSEE, Fla. (NSF) - The state Supreme Court on Wednesday appeared skeptical of arguments that it should reject decisions by regulators allowing Florida Power & Light to collect money from customers for solar-energy projects and an environmental cleanup.

The court held back-to-back arguments in challenges to decisions by the state Public Service Commission. In the first case, the Florida Industrial Power Users Group contended that the commission erred when it approved solar-energy projects as part of a 2016 rate settlement without requiring FPL to show that the projects were prudent and needed.

“My client supports renewable energy at the right time if it is needed,” said Jon Moyle, an attorney for the group of large electricity users.

But justices repeatedly questioned Moyle about issues such as whether the objections should have been raised before the settlement was approved or in a challenge to the wide-ranging settlement. At one point, Chief Justice Charles Canady said it seemed like “that ship has sailed” on arguments that were being raised.

In the second case, the state Office of Public Counsel, which represents consumers in utility issues, argued that the commission improperly allowed FPL to recover money from customers to deal with a saltwater plume that moved from the utility’s Turkey Point complex in Miami-Dade County into the Biscayne Aquifer.

“We are here today because Florida Power & Light broke the law by polluting the Biscayne Aquifer, and now FPL wants its customers to pay for its attempt to clean up the damage it caused,” Deputy Public Counsel Charles Rehwinkel said.

But Samantha Cibula, an attorney for the Public Service Commission, said FPL acted appropriately after receiving notices of violation from environmental officials.

“As soon as they did the notice of violations, they (FPL) responded to the environmental agencies to come up with a plan to fix the problem,” Cibula said. “And, therefore, based on our review of this information, we determined that their costs were prudent and they should be allowed cost recovery.”

The Supreme Court typically takes months to rule in such cases.