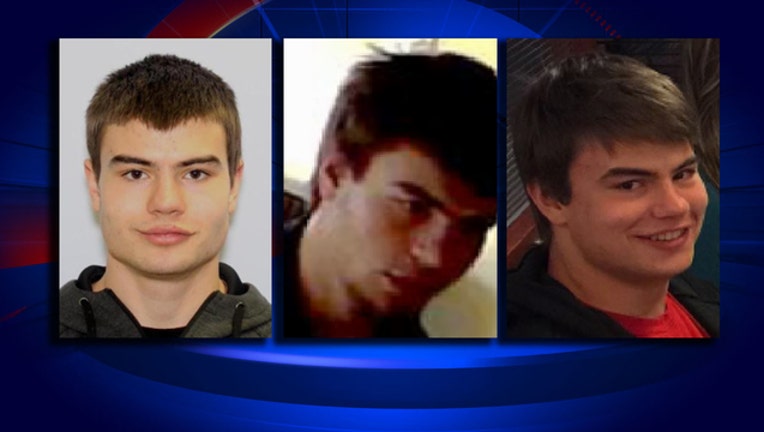 COCOA, Fla. (WOFL FOX 35) - Detectives with the Cocoa Police Department say a suspect wanted in connection with a homicide that occurred earlier this month is now in custody.

Joshua Reece Wilson Keravuori, 19, turned himself into authorities in the Atlanta area on Monday, bringing an end to a nationwide manhunt.

On February 6, Keravuori was seen checking into the Dixie Motel, at 301 Forrest Avenue, in Cocoa. He was with the homicide victim, Terry Hilliard, 65, of Ocala. Hilliard’s body was discovered just after 11 a.m. the following morning, inside the motel room. By then, authorities said Keravuori had fled the area in the victim’s vehicle, a black Chevy Cruz.   The vehicle was recovered in Hialeah that afternoon.

Nationwide bulletins were issued and the suspect’s photo was broadcast on national media outlets.

“We are grateful to our media partners for getting the word out which yielded numerous leads,” said Sgt. Doug Levine of the Criminal Investigations Division with the Cocoa PD. “Our entire agency worked tirelessly on this case. The cooperation with state and federal agencies played a significant role in our ability to safely bring this suspect in.”

Keravuori is currently being held on a warrant for grand theft auto and murder charges are pending. He  will be extradited to Brevard County as soon as the process allows, according to Cocoa Police.