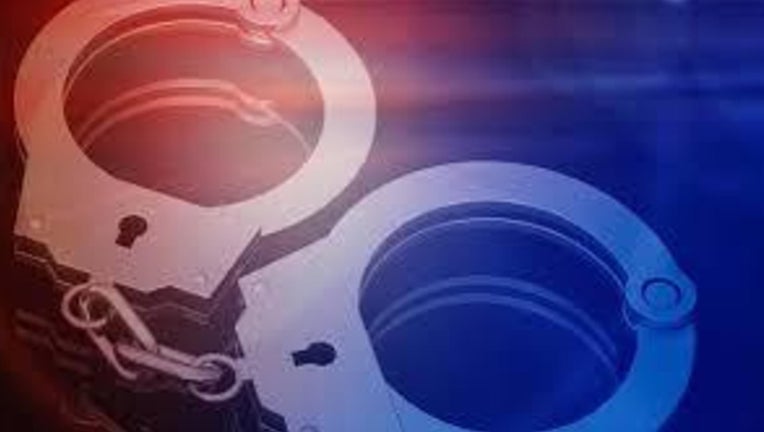 BELLEVIEW, Fla. - Deputies with the Marion County Sheriff’s Office on Thursday arrested 16-year-old, accused of having a gun in his car when it was parked on school grounds.

After receiving a tip from a Belleview High School administrator, deputies made contact with the student.  Deputies said he indicated that the gun was in his vehicle and gave them access to his car. The gun was located and secured, according to the deputies.

The Marion County Sheriff’s Office believes this is an isolated incident. The student was taken into custody and charged with possession of a weapon within 1000 feet of a school property.