ORLANDO, Fla. - Universal Orlando, Walt Disney World, and SeaWorld Orlando are all giving a preview of some of the changes we could see before detailing their full plans before an Orange County task force on Thursday.

When it comes to talking fun at theme parks, it was all business Wednesday afternoon at a roundtable with Vice President Mike Pence, Florida Gov. Ron DeSantis, and executives from Orlando's big three attractions.

"We're going to continue to put safety first," said Gov. DeSantis, "but we've got to get people back in business."

A projected opening date is expected to be included in the presentations.  According to the reopening approval process outlined by Gov. DeSantis earlier this month, county officials must endorse any proposal sent to Tallahassee.

"I think that we can anticipate our theme parks, especially the larger ones, will have a phased reopening with a focus on sanitary measures as well as getting it right the first time," said Orange County Mayor Jerry Demings during a news conference on Wednesday. 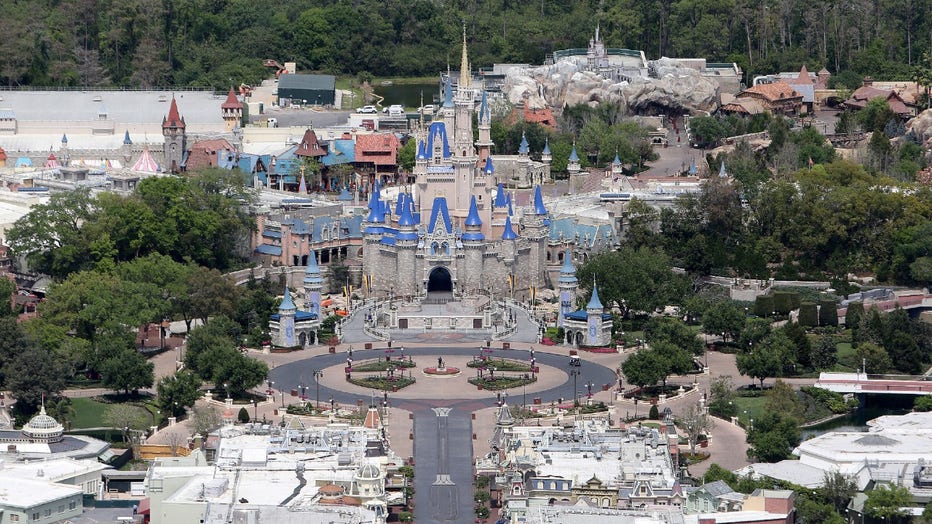 Disney executive George Kalogridis called the reopening of Shanghai Disneyland a success after it sold out tickets on its first day with limited capacity.

"Our business won’t all come back at once. This is going to take time," said Kalogridis. "Twenty percent on the first week and the maximum will be 30%. So those are the learnings for us that we’ll certainly consider when we think about opening here," said Kalogridis.

At Shanghai Disneyland and Disney Springs, face masks, temperature checks, and social distancing are all mandatory.

RELATED: Shanghai Disneyland could serve as a model for Walt Disney World 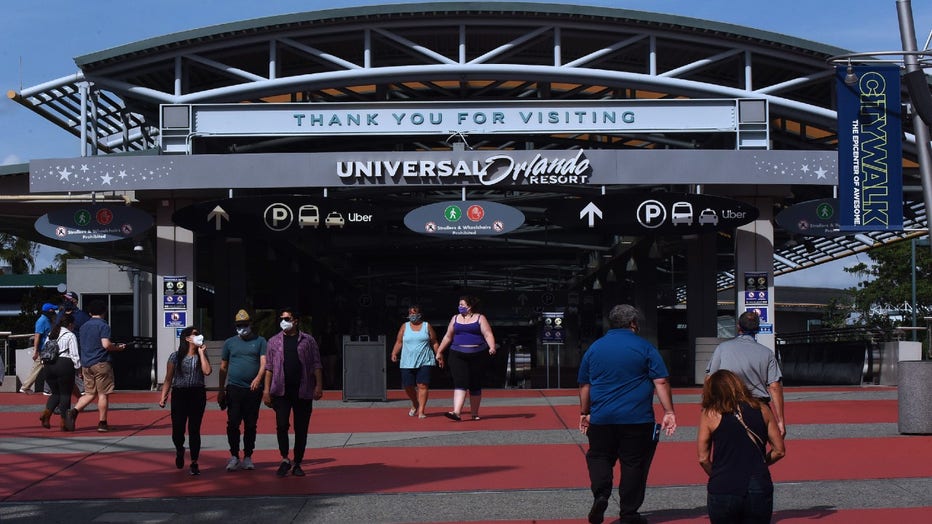 "So they’re helping people understand please put your mask on. Here are what we’re trying to do. Here’s where you can go wash your hands," said Sprouls.

He says when Universal reopens, there will be reduced capacity and some attractions may change.

"We have interactive play areas where children can play. We probably won’t open those up initially because we’re not able to control it," said Sprouls. 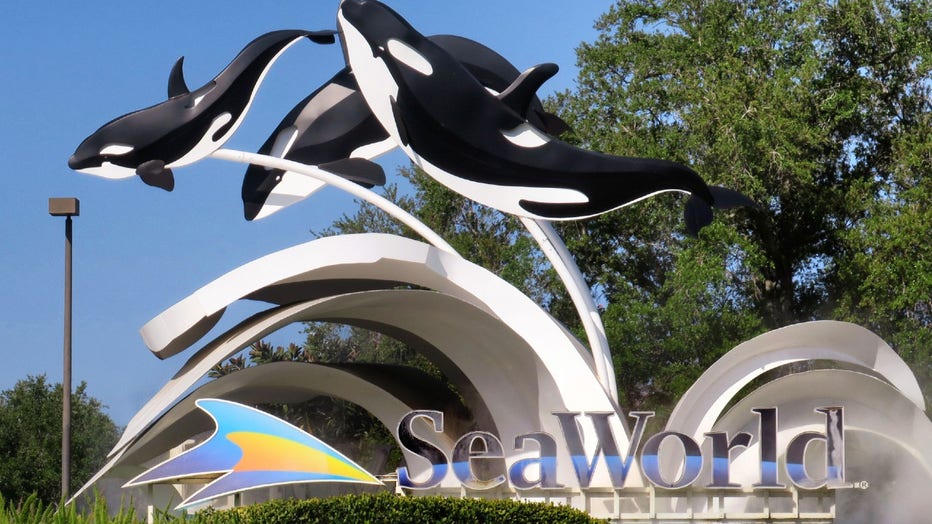 SeaWorld Orlando hopes to open as soon as next month, touting its best asset."We are even more an outdoor park than anybody," said SeaWorld CEO Mark Swanson.

Swanson said once they receive approval, they'll need two to four weeks to reopen. He's hopeful for sometime in June."If we can get the approval and the data keeps moving in the right direction, we’ll be ready," said Swanson.

He added that they want to see if the masks will stay on, especially as Mako moves at 73 miles per hour at some points of the ride.

SeaWorld Orlando has already begun testing its rollercoasters, as people wearing masks rode the rides on Tuesday and Wednesday. Daniel Leavelle, the Owner of Midway Mayhem, told FOX 35 News that the park was testing Mako.

"They had about 30 test runs or so," he added. "Fifteen of them were actually with employees."

Orange County's task force has already heard from some of the area's smaller attractions, cush as Fun Spot and ICON Orlando.

Members of the task force have signaled their support for proposed safety measures at those places. Mayor Demings has not offered any details on when those parks would receive the go-ahead to reopen.