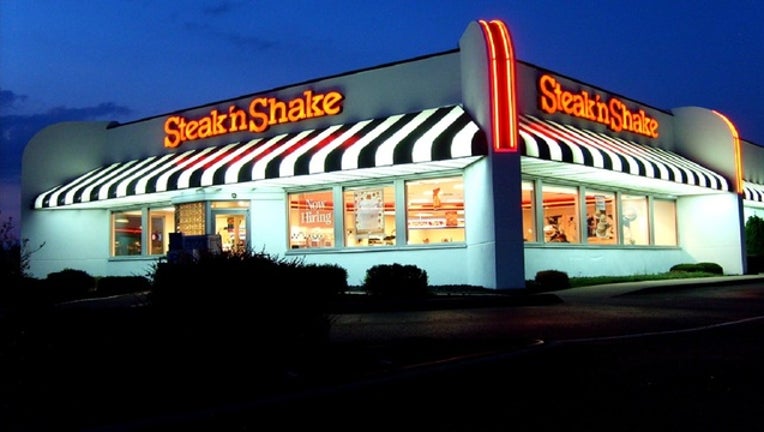 On Tuesday, the Ocala Police Department (OPD) says that they received a 911 call about an armed robbery at Steak N Shake located on SW College Rd.

Officers say that there were two male suspects who entered the restaurant wearing bandanas to cover their face. The suspects held the restaurant manager at gunpoint and demanded cash. After receiving the money, they fled the scene in a silver Toyota Prius that a third suspect was driving.

The report states that OPD officers soon located the suspect vehicle and attempted to conduct a traffic stop but the vehicle fled, leading them on a pursuit.  Units pursued the vehicle until the suspects crashed at SW 5th St and SW 15th Ave.

Officers reportedly removed and detained the suspects, transporting two to a local hospital for treatment and one to the OPD for questioning. Officers say that the vehicle involved had been reported stolen from Apopka on July 9th.

Officers say they also located a handgun in a backpack that belonged to one of the suspects. The manager was able to identify the handgun as the weapon used during the robbery.