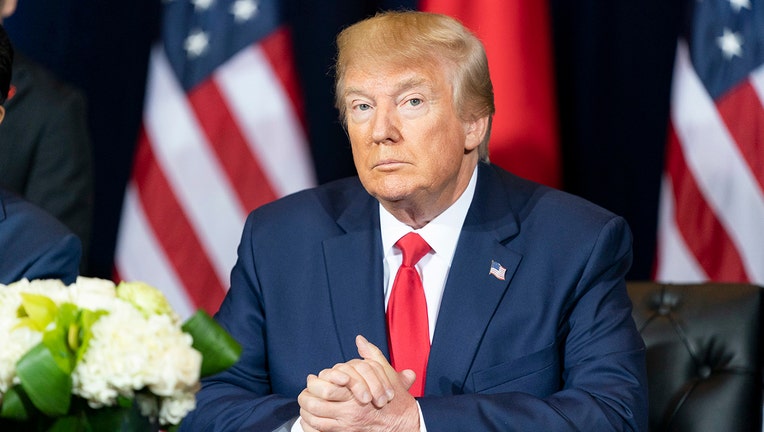 LAKE MARY, Fla. - Donald Trump has announced he will be holding a major rally in Sarasota, Florida, on Saturday, July 3.

This Save America rally is co-sponsored by the Republican Party of Florida and marks the former president's "further support of the MAGA agenda and accomplishments of his administration."

President Trump’s remarks will conclude a full-day event that will also feature a fireworks show.

The venue is the Sarasota Fairgrounds, located at 3000 Ringling Blvd.  Doors open at 2 p.m. and the former president is expected to speak at 8 p,m. with fireworks to follow,

Registration for general admission tickets can be found here.