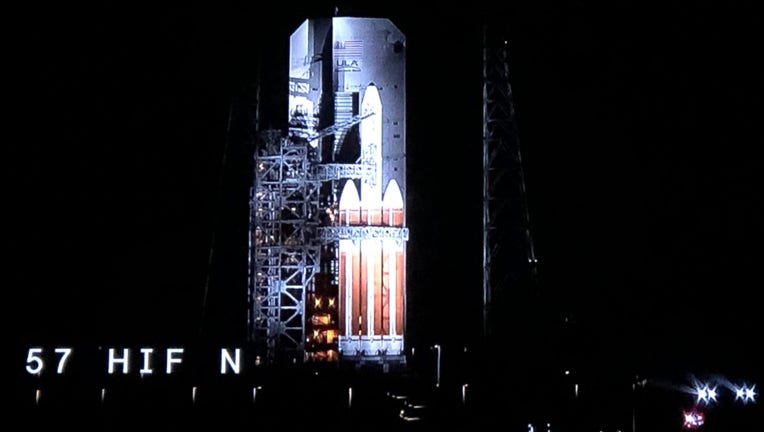 CAPE CANAVERAL, Fla. - It could be a historic week for the Space Coast as three launches are planned just days apart.

However, the first of those three planned launches has twice been delayed, which will likely impact the other two.

The United Launch Alliance (ULA) is trying to send up a Delta IV Heavy rocket, carrying a spy satellite for the U.S. government.  It was previously scheduled to launch on Wednesday morning but was pushed Thursday morning with the window opening just after 2 a.m.

Shortly after 1 a.m., ULA's Lou Mangieri announced that the launch of the Delta IV Heavy rocket was scrubbed.

"The launch of the United Launch Alliance Delta IV Heavy NROL-44 mission was scrubbed today due to an issue with a critical ground pneumatics control system. The team needs additional time to evaluate and resolve the issue."

Another launch attempt is set for Friday morning at 2:08 a.m.

A SpaceX Falcon 9 rocket was scheduled to launch early Thursday evening but was pushed to Friday just after 7 p.m. when ULA moved its launch of the Delta IV Heavy rocket from Wednesday to Thursday. That planned launch could be shuffled to another day and time. Yet another SpaceX Falcon 9 mission was scheduled to blast off on Saturday, which would have meant three launches in three days. That launch appears to be in jeopardy or will likely be moved to Sunday.

"We are now starting to see what we have been playing a role in helping happen for the last 10 years and now it’s happening," Bontrager explained. "When you know the level of effort required to take the range and turn it from one rocket to another to another in three days, it speaks to the capability of this team." 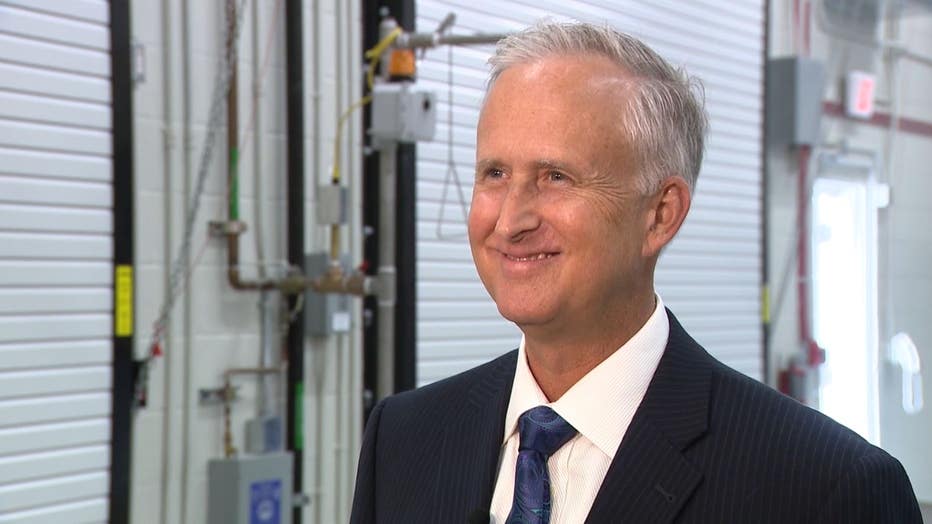 All of the action in the sky is sure to bring out tourists. Bontrager said that the industry’s boom is proving to be an investment for the state, citing that "one of the best returns is in jobs and capability for not only the individuals involved but their families and it ripples throughout the economy."

It is a busy week along the Space Coast as three launches could take place by Saturday.