Vaccine passports, or proof of vaccinations, have become a hot-button issue. It's a new concept, but a familiar struggle between an individual's privacy and freedom.

BREVARD COUNTY, Fla. - Vaccine passports, or proof of vaccinations, have become a hot-button issue. It's a new concept, but a familiar struggle between an individual's privacy and freedom.

"As of now, we are in the wild, wild west of COVID passport tech development," said tech futurist and author Ian Khan. "Anybody who has been vaccinated, their information will be held within a database."

New York is the first to experiment with an app called Excelsior pass.

"That database is connected to the app, that app shows a QR code, and when somebody scans that QR code, they can see that they have been vaccinated," Khan said.

Some establishments, like cruise ships, are making vaccines a requirement as part of their return to business, and some airlines may start using them. Many Americans are worried about their privacy. Can their data be secured? Tech experts say the answer is blockchain technology, something New York is using with its new app.

MORE NEWS: Norwegian Cruise Line aims to set sail this summer, looks to ask for proof of vaccination from passengers 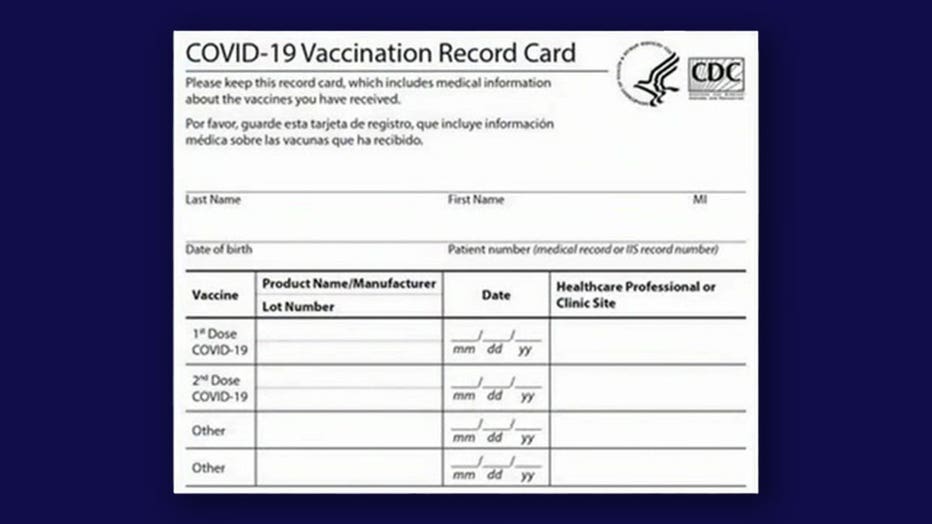 "On blockchain technology, we are able to separate your super personal information from just the information that you have had a vaccine, and that can be separated," Khan said.

But, the biggest challenge is a lack of a uniform system that would make it possible to carry around just one pass anywhere.

"I really believe the path forward is global consensus. On the technological framework, the application of it, the data captured, the data shared and how that is applicable," Khan said.