CASSELBERRY, Fla. - A Central Florida family is holding a vigil at Lake Eola on Friday night for their son who was murdered during an argument over politics.

Officials from the Orange County Sheriff’s Office said that William Steven Knight, 28, was stabbed and killed with a trowel by his coworker and childhood friend, Mason Toney, also 28, at the construction site where they both worked on Monday.

Investigators said they found a brand-new American flag lying next to Knight’s body. 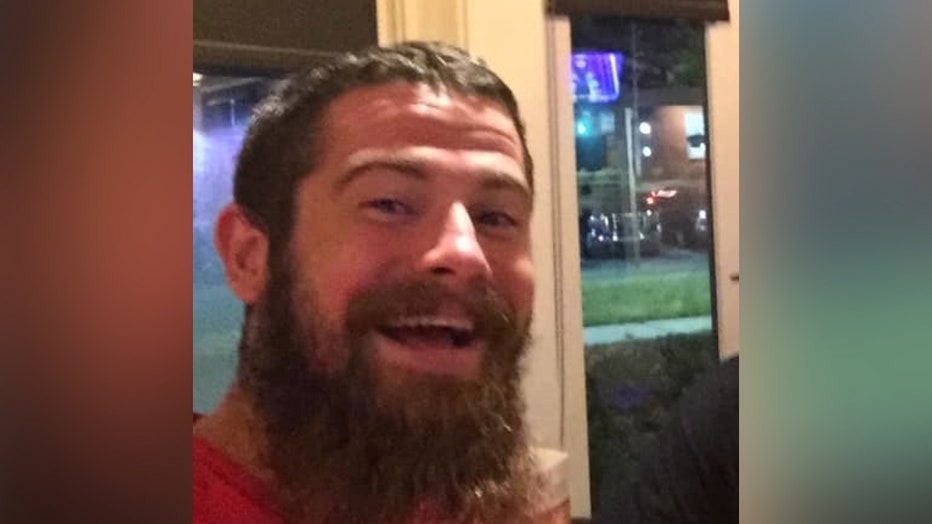 The victim’s family said that Knight, who was the foreman on the job site, recently hired Toney when he was down on his luck.

Coworkers said that Knight was a self-proclaimed patriot and supporter of President Trump, while Toney was openly anti-government.

Now Knight’s mother, Julia, is inviting people of all backgrounds and political beliefs to honor her son.  She said her son loved everybody and that he did not care about differences in political views. 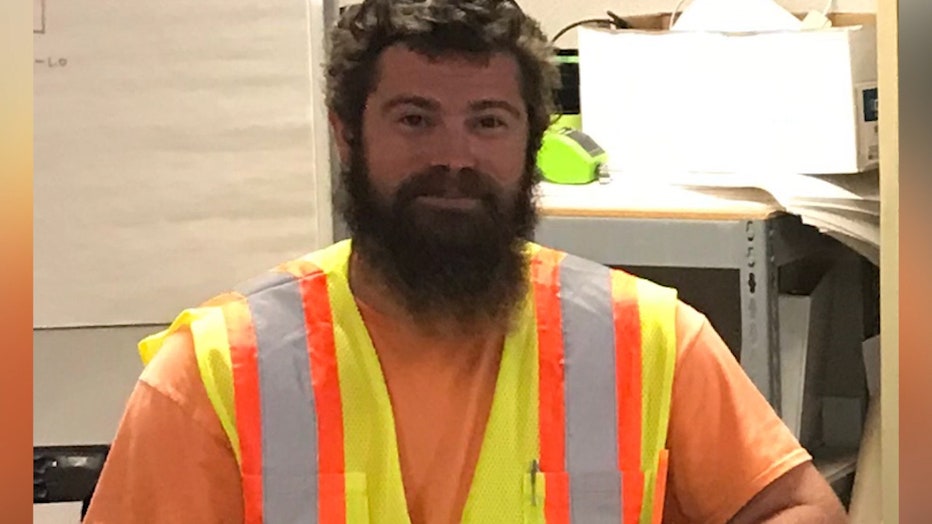 “Dems, republicans, independents,” Julia Knight said.  “If you believe in this country and you truly say you love it, even if you think differently than someone else, show up, show up, we need to unite.”