ORLANDO, Fla. - For 93 years. a brown two-story building known as the 'Wells'Built Hotel' has stood tall in Parramore. While it looks a little weathered now, in its hey-day, it was a salvation for African-American travelers in segregated America. 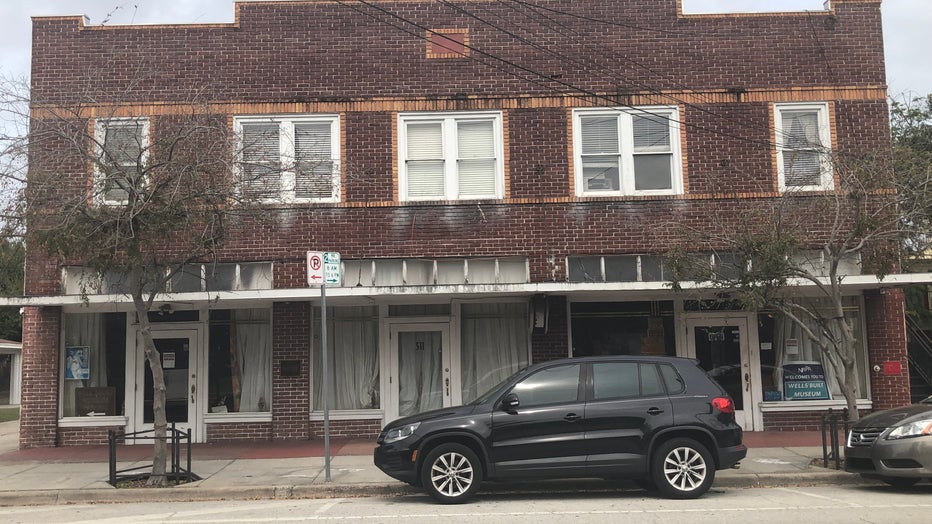 Dr. William Monroe Wells built the hotel in 1921. Prior to this, there was no place for African-American travelers in Orlando.

"It was a matter of creating what did not previously exist," Elizabeth Thompson, the Wells'Built Museum of African-American History and Culture Executive Director said. " When Dr. Wells moved to Orlando as only the city’s second black doctor, he saw a need and filled it." 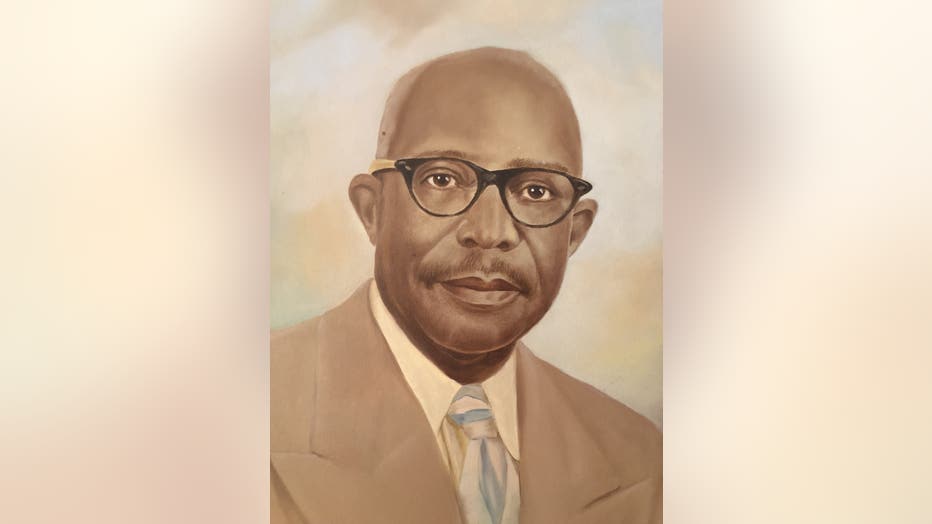 For 31 years, the hotel welcomed black travelers during a time of legal segregation in America. It even was listed in the Negro Motorist Green Book -- an invaluable guide that helped African-Americans find safe places while traveling in the Jim Crow-era America.

"I think it was important to him also to be able to provide a business that people could patronize, that people could depend upon and that would become one of the centerpieces of Parramore in that day and time," Thompson added. "A lot of times travelers would not even embark on their journey without the Green Book."

Famous African-Americans like Thurgood Marshall, Ray Charles, and B.B. King went on to stay in one of the hotel's 20 rooms on the second floor. The first floor of the hotel was rented out to black business owners. 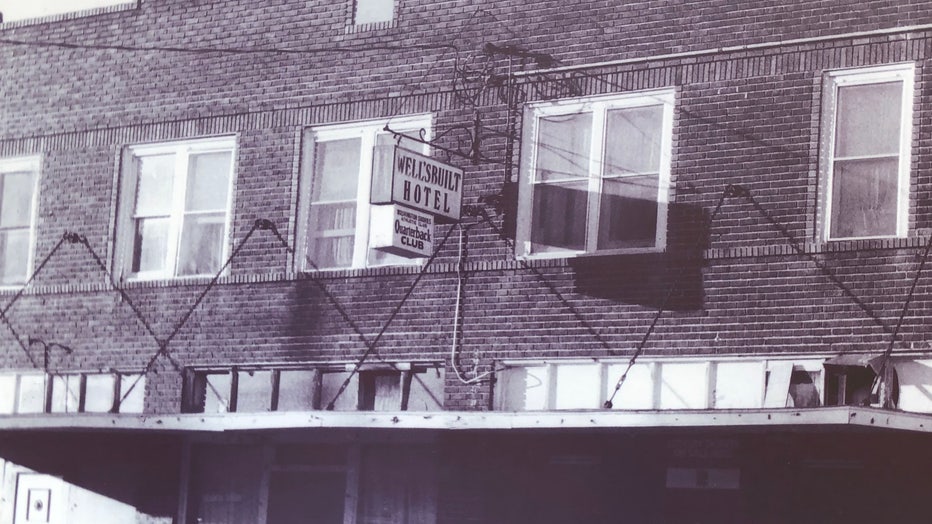 "Dr. Wells had to self-fund the building and so during that process, he became acutely aware of some of the challenges that existed for black business owners and it was extremely important to him to provide a physical space for other black business owners," Thompson told FOX 35 News. Wells went on to open the South Street Casino next to the hotel, providing an entertainment space where singers like Ella Fitzgerald performed. The casino was demolished after a fire in the 80s. 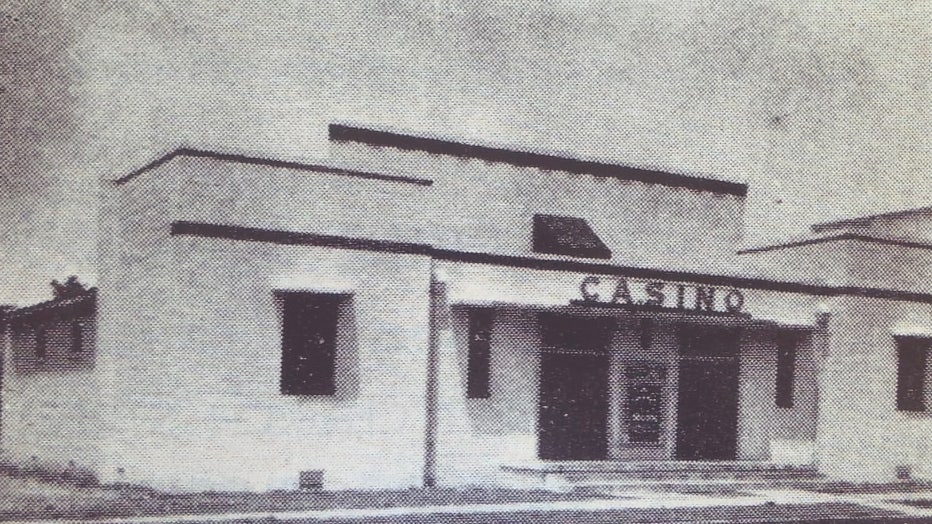 The hotel eventually closed in 1958 around the time of desegregation. It was renovated in 1998 and is now a museum, welcoming visitors to learn about Dr. Wells' legacy and other African-Americans who paved the way for the future. They can also see a recreated room and the original, exposed brick wall.

Only a very small amount of buildings listed in the Green Book still stand today, making the Wells'Built hotel a rare piece of history.

Thompson said that "Dr. Wells has been passed for several years, several decades and yet he has left behind a legacy of accomplishment and a legacy of community-mindedness and that is something that we are very happy to celebrate at the Wells’Built museum." 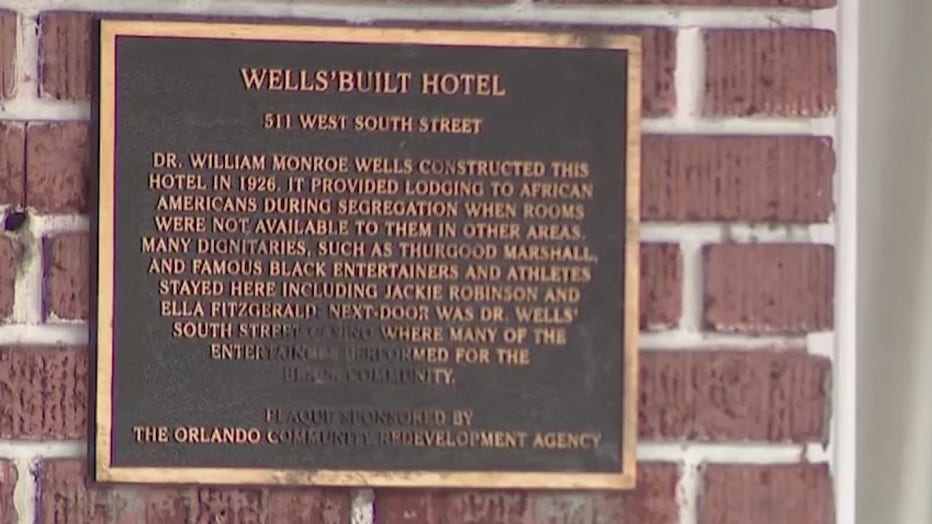 Elizabeth Thompson of the Wells'Built Museum speaks to FOX 35 News

Thompson is the Culture Executive Director of the Wells'Built Museum in the Parramore neighborhood of Orlando.