Cena still drives the 1989 Jeep Wrangler he bought after his first WWE contract in 2001. The professional wrestler has a pretty awesome auto collection nowadays, but he has never let go of his first love. He recently gushed about “his baby” in his new Youtube video series “John Cena: Auto Geek.”

“This baby is the first thing I bought when I got a little smoke for myself from the WWE… I felt like I needed to showcase my accomplishment, and I did with this baby right here… Dollar for dollar, this one has given me far and away the most joy and this is one that I’ll never get rid of.”

What did you buy with your first paycheck?

You can catch John Cena on two big screens this weekend. 'Blockers' hits theaters today and he will be going up against The Undertaker at Wrestlemania on Sunday. 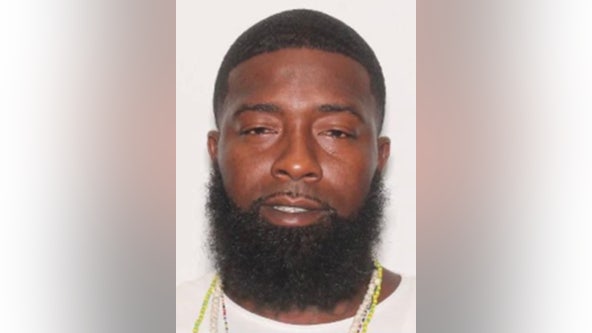