DUNNELLON, Fla. (WOFL FOX 35) - Questions are swirling after a woman is busted, accused of stealing $100,000 from a local church charity. Police said Sharon Gane, 69, of Dunnellon, stole thousands of dollars from the First United Methodist Church of Dunnellon.  She's out of jail on bond, but is facing felony theft, and forgery charges.

"Not only was she in a position of trust, but she took money from this type of charity," Dunnellon Police Chief Mike McQuaig.  “The church is devastated over this."

The church released the following statement: "It is with a heavy heart that we bring you this report: About a week and half ago, we were notified by our bank that there were indications of possible irregularities with one of our church’s missions financial accounts.

The church contacted the Dunnellon police to report it and notified the district office and the Conference.  Following the police investigation, they arrested Sharon Gane for grand theft and forgery.  The total amount of the financial discrepancy is not fully known at this time.  We are cooperating with the authorities.

We know that the congregation entrusts us to be good stewards of money given for God’s work.  Going forward, we will examine our financial safeguards to assure that we are in compliance with Conference guidelines and accepted accounting practices.

Please remain in prayer for Sharon, her family, our church and everyone impacted by these events."

The Dunnellon Police Department arrest report obtained by FOX 35 stated that Gane was in charge of the Church's Michelle-O-Gram bank account.  "She would write checks to herself, then go to her bank and cash them," McQuaig explained.

The report said Gane said she forged the co-signer’s signature on the checks to make the transfers.  McQuaig, said Gane wiped out the charity's bank account over a 16-month period.  "The bank tipped them off. They actually had a check that bounced,” McQuaig explained. “There was not enough money in the account to cover the check."

Michelle-O-Gram's website said it is a non-profit charity that helps women without insurance, or who can't afford it, get mammograms. The site says they survive on donations.

McQuaig said there are new safeguards in place at the church to make sure this won't happen again.  "It's got to be two signatures on the check,” he explained. “The checkbook is going to be one person cannot carry the checkbook."

The Michelle-O-Gram charity will continue to help women who need a mammogram, according to McQuaig. 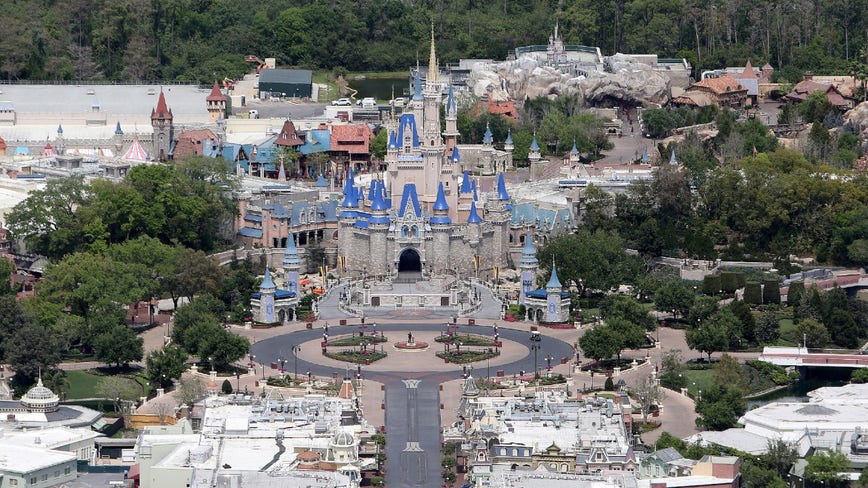