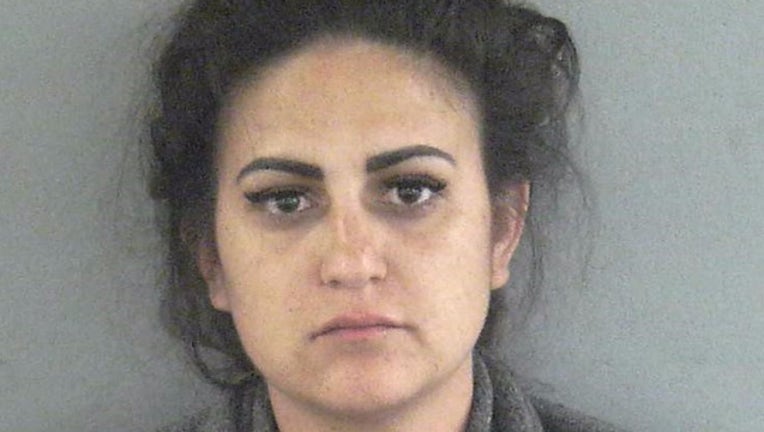 They say that a female, identified as 32-year-old Allison Nicole Valdez, was pulled over for a traffic infraction. During the stop, a K-9 deputy was utilized around the vehicle, who was alerted to the odor of narcotics emitting from the vehicle. During a search of the vehicle, they found about 2.21 pounds of methamphetamine, about 170 grams of heroin, and $5,098.

The driver and only occupant, Valdez, was reportedly arrested and charged with trafficking methamphetamine of 14 grams or more, trafficking heroin of 4 grams or more, and keeping or maintaining a drug shop/vehicle. She was transported to the Sumter County Detention Center for booking, with a bond set at $51,000.