NEW SMYRNA BEACH, Fla. (WOFL FOX 35) - A Volusia County woman is searching for the family of a man whose cremated remains were discovered in a storage unit 15 years after his death.

Sandy Bush, a former reporter for a county newspaper, has made it her mission, because those cremains were found in the same storage unit where belongings of her late brother were also found.

It all began with a phone call to Bush from police a month ago, telling her they found items belonging to her brother Michael Burkey, who died in 2003.

"I went down there, and that little memorial card and picture was the only thing that belonged to my brother, but everything else belonged to a 'Ben Parson' who was the renter of the storage unit, and this box of cremains was sitting there!" she explained.

Along with the ashes was an information card.  The ashes apparently are the remains of Bradley Wise, a man who died at the young age of 37.  According to Bush, her brother was homeless, and it appears from her research, Wise may have been homeless too.

Neither police, nor Bush can locate Parson or the family of Wise.  They discovered the storage unit, because payments for it have stopped.

"Homelessness is something that is very close to my heart, because of my brother.  I just feel sorry he doesn't have a family.  I mean, I really want to find his family, so that they can take him home," she said. "If they can't, I want to make sure he has a proper service, and that he's buried somewhere."

Bush sat down for an interview with FOX 35, hoping that Wise's family would be watching.  In the meantime, Bush has housed the ashes at the United Methodist Church in New Smyrna.  It's the same church where her younger brother Michael would come to for free meals for the homeless.

Bush said, "What would bring me peace is if I could find his family.  That's really my goal. To find someone who can say yes, that's my brother, my nephew, my uncle, my son!"

A church member and leader at United Methodist Church said the church family will help facilitate a service of some sort for Wise if his family is not found. 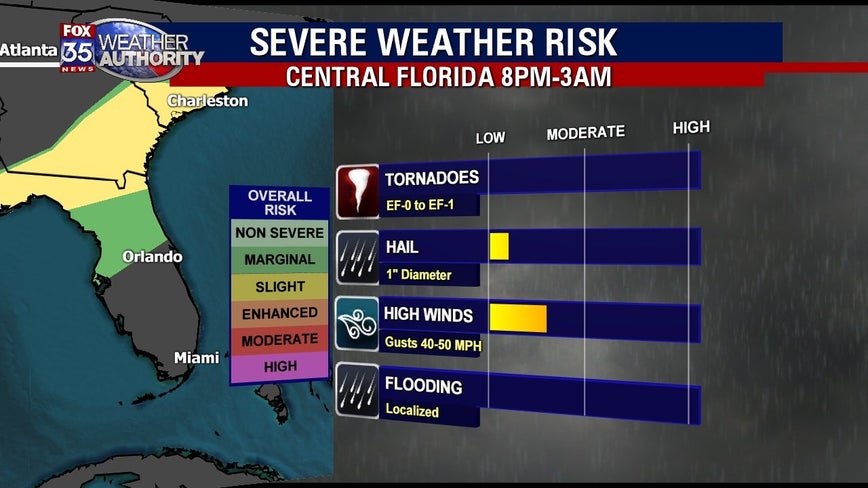