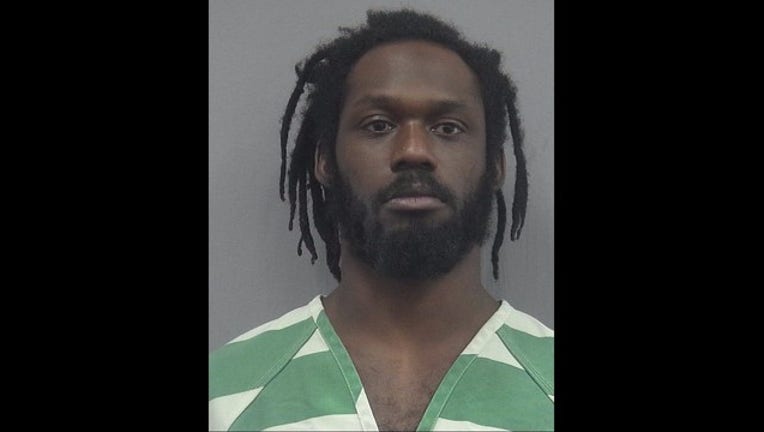 Rich Swann is accused of putting his wife in a headlock and forcing her into a car.

Former WWE wrestler, and current city councilman for Longwood's district four, Matt Morgan was shocked when he heard the news of Swann's arrest.

Morgan adds that what they do in the ring is purely for entertainment.

"A lot of these times when you see these guys get arrested for anything kind of violent, I'm always very surprised by it," he said. "Because even though that's what we do as entertainment, it's the complete opposite end of the spectrum as to how we are in real life."

Morgan met Swann when Swann was beginning his career.

Swann was not considered a flight risk and was released from jail without bond on Sunday.

The WWE said he has been suspended indefinitely.