The United States is home to 63 stunning national parks. Here's a look at some of the most visited.

The COVID-19 pandemic lockdowns resulted in millions of stir-crazy Americans getting out of their houses the first chance they got and actually spending quality time outdoors, including at national parks.

But the sudden influx of visitors at the nation's most historic natural sites caused a huge strain on the entire National Park infrastructure. The requirement of reservations soon became the new norm in order to handle the record-breaking traffic.

RELATED: Here's when you can visit U.S. national parks for free in 2023 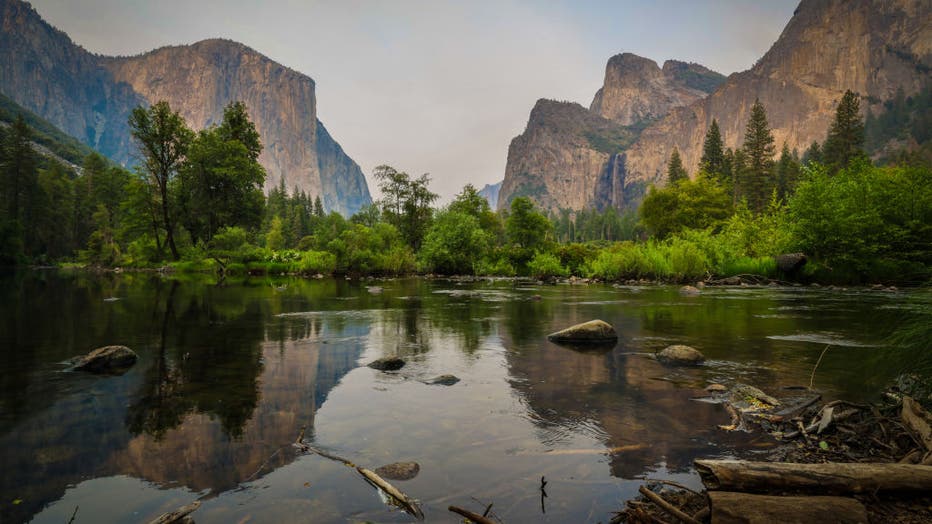 Of the 63 major National Parks in the U.S., nine are requiring some type of reservation on top of entrance fees in 2023.

Visits to national parks across the U.S. have been trending up in recent years.  Utah’s Zion National Park set new visitor records in 2021 as tourism bounced back from the shutdowns imposed during the early days of the pandemic.

A record number of visitors flocked to Yellowstone National Park last year despite fewer hotel rooms and campsites being available because of the coronavirus pandemic and construction projects.

The Associated Press contributed to this report. This story was reported from Los Angeles.