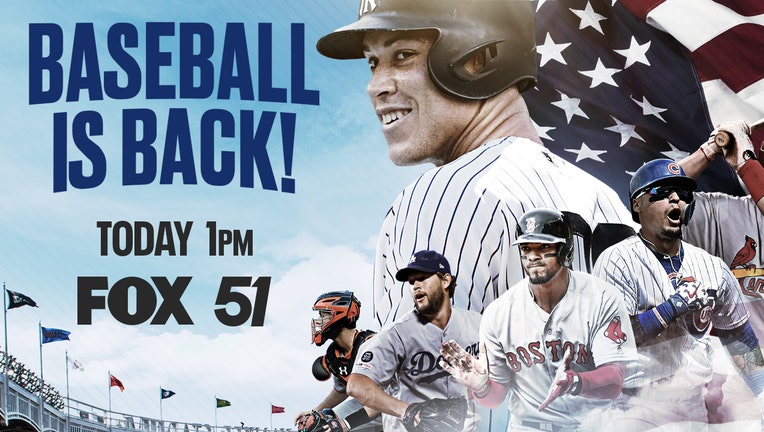 Fox will be taking viewers out to the ballgame by adding a virtual crowd in parks during its baseball telecasts this season.

The network revealed on Thursday that it will include computer-generated fans in the stands beginning with the three games on Saturday. Fox begins its coverage with Milwaukee at the Chicago Cubs, followed by San Francisco at Los Angeles Dodgers, and concluding with the New York Yankees at Washington.

RELATED: Celebrities, athletes to revel with fans in MLB return with Zoom sing-along of ‘Take Me Out to the Ball Game’