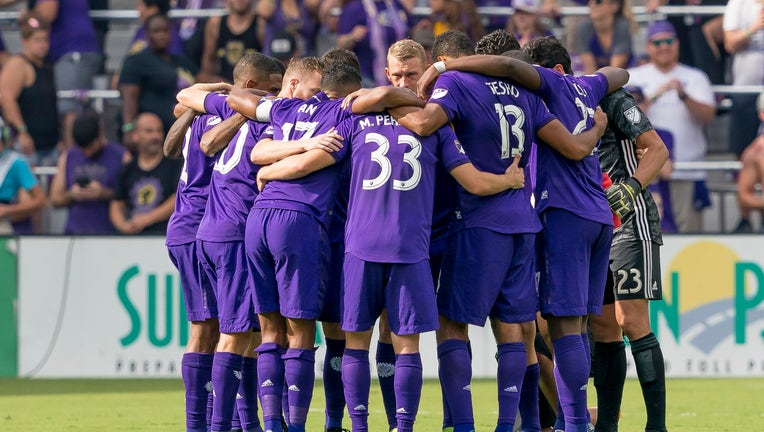 ORLANDO, Fla. - Orlando City Soccer Club has followed MLS direction to suspend its matches for the next 30 days, effective immediately.

On Thursday morning, Major League Soccer (MLS) announced that they have suspended its matches for 30 days, effective immediately.

"Our clubs were united today in the decision to temporarily suspend our season - based on the advice and guidance from the Centers for Disease Control and Prevention (CDC), Public Health Agency of Canada (PHAC), and other public health authorities, and in the best interest of our fans, players, officials and employees," said MLS Commissioner Don Garber. "We'd like to thank our fans for their continued support during this challenging time."

The Orlando City Soccer Club commented on the suspension, stating that they fully support the MLS' decision, as the safety of the fans, players, and staff is of the utmost importance and remains the top priority.

“Our top priority as a Club is the health and safety of everyone from our players, employees and fans. We are clearly dealing with an unprecedented health crisis and remain committed to keeping everyone within our Club and community safe,” Orlando City SC CEO Alex Leitão said. “We will continue to work with local, state and national health officials along with the CDC in monitoring the situation.”

The Exploria Stadium and the Orlando City Soccer Club training ground will reportedly be limited to only essential employees for the next 30 days.

The team also said that the MLS will reschedule all the suspended matches and previously purchased tickets will remain valid.

Both the NBA and MLS were one of four leagues that initially limited access to its locker rooms.