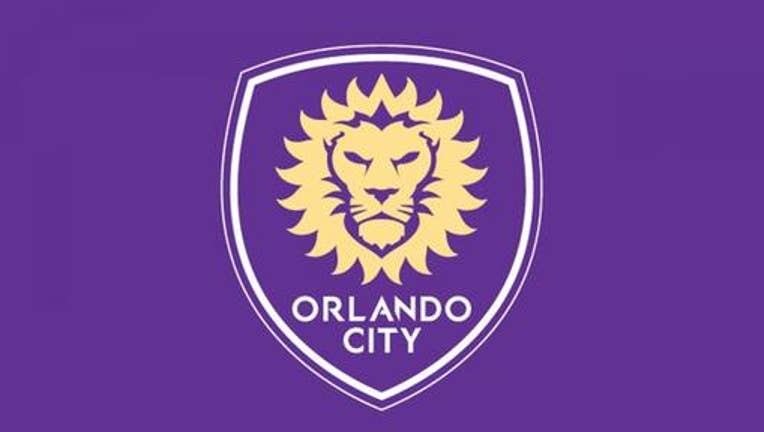 The home opener, also presented by Orlando Health, will serve as the seventh consecutive year that the Lions will begin their MLS campaign in The City Beautiful. In addition, it was also announced that City will travel to Children’s Mercy Park on April 23, the home opener for Sporting Kansas City.

Both of the Lions’ first two contests will be nationally televised, the Exploria Stadium season debut on Univision and TUDN, with English commentary available on Twitter, while the second at Sporting will air nationally on FS1 and Fox Deportes.

Building off of a safe and successful 2020 MLS season, fans will again be welcomed to Exploria Stadium with the Club continuing to work with league and local health officials, as well as the Orlando Health Business Ready Task Force, on all necessary safety protocols. Key information on fans’ return to Exploria Stadium and a "Know Before You Go" guide on game day protocols, presented by Orlando Health, can be found at the link here.

At this time, the 2021 home opener will be open to 2021 Season Ticket Members and partial ticket package holders. More information on both ticketing options can be found at the link here.

In addition, premium hospitality seating for the opener is now available for fans needing 10 or more tickets. All seats will be arranged to align with the venue's social distancing protocols. More information is available here or by calling 1-855-ORL-CITY. Fans can sign up to be alerted when single-match tickets become available here.

Led by second-year Head Coach Oscar Pareja, the Lions enter the 2021 campaign looking to build off the most successful season in its history that featured the Club’s first appearance in the Audi MLS Cup Playoffs and its first postseason victory. In one season under Pareja, City improved tremendously on both sides of the ball, setting new records of 1.74 goals per game while conceding just 1.09.

The 2021 opener will serve as the first time the Lions will face off against The Five Stripes to begin their respective MLS campaigns, with City taking a 4-1 victory in the last matchup between the two clubs in October of last year. Through its six previous debut matches, the Club has compiled a 1-0-5 record, looking to remain unbeaten in season openers after battling to a scoreless draw with Real Salt Lake a year ago.

Following their season opener, the Lions will travel to the City of Fountains to take on Sporting KC in what will serve as the home opener for the Western Conference side. That match is slated to kickoff at 8 p.m. ET.

The full Orlando City schedule will be released in the coming weeks.