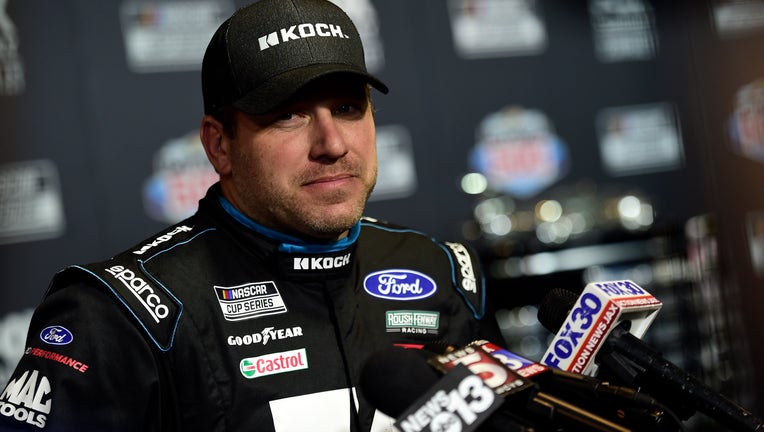 DAYTONA BEACH, Fla. - NASCAR driver Ryan Newman, who was injured in a fiery crash during the Daytona 500, wants to get back to racing as soon as possible, as he still wants to win the 2020 Cup Championship, his racing team announced on Sunday.

During the postponed Daytona 500 race, Newman was leading in the final lap when he was caught in the back by another racer's bumper, sending him right into a wall. His car flipped, rolled, and was hit on the driver's side by another car before finally skidding across the finish line with his roof engulfed in flames.

While his initial condition was serious, Newman was released from the hospital just days after the crash after great improvements. His team tweeted a photo of him walking out of the hospital hand-in-hand with his two daughters. 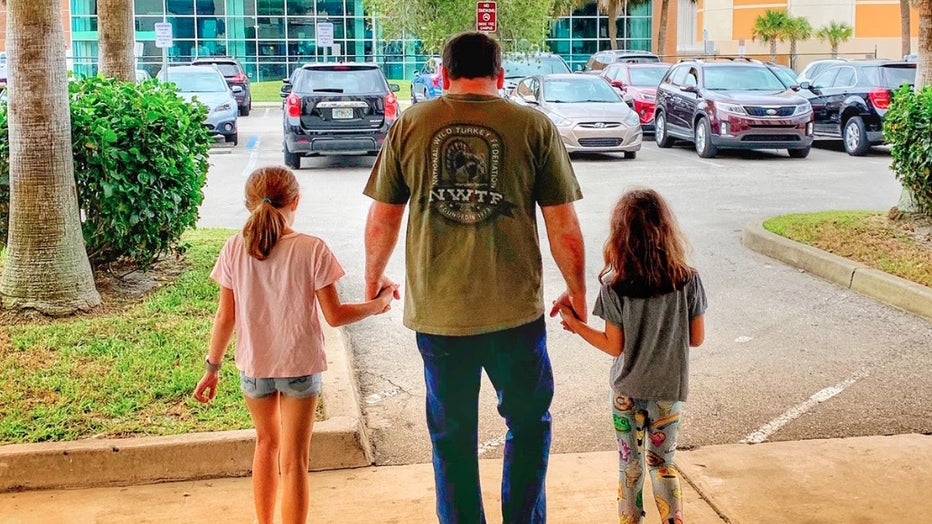 Roush Racing confirmed on Sunday afternoon that Newman suffered only a head injury from the crash and no internal injuries.

They said that Newman wants to return to the Number 6 car at some point and that his goals for the year have not changed, as he still wants to win the 2020 Cup Championship.

However, there is still no timetable for Newman's return, Roush Fenway confirmed. He wants to be back as soon as possible but he still is receiving needed medical care. He will return as soon as he is given the green light to do so.

Tune in to FOX 35 News for the latest on Newman's condition and the NASCAR Cup Series.