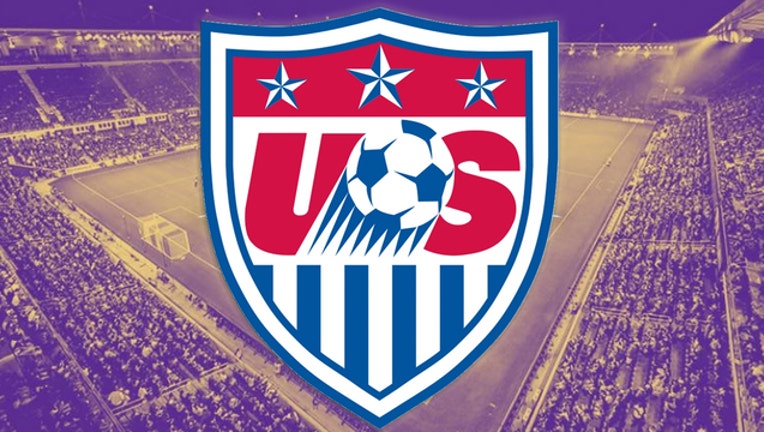 Kickoff at Exploria Stadium is set for 7 p.m. ET, and the match will be broadcast live on ESPN2, UniMas and TUDN.

“Winning at home is critical in these tournaments, so finding a home-field advantage is important, “U.S. MNT head coach Gregg Berhalter said. “When you talk about great environments, the atmosphere in this stadium is one of the best in the country. Like we’ve seen in previous visits, the fans in Orlando are there when you need them and we look forward to their support.”

The Americans open the new competition against Cuba on Oct. 11 at Washington, D.C., then meet Canada four days later in Toronto. The U.S. group stage finale will be against Cuba on Nov. 19, a game to be played at George Town, Cayman Islands.

“It's an honor every time we have the privilege to host U.S. Soccer at Exploria Stadium, especially in games that have competitive importance like this Concacaf Nations League match,” said Alex Leitão, CEO of Orlando City Soccer Club. “We are excited to yet again showcase the incredible soccer supporters we have here in Orlando and put our beautiful stadium on global display. We can't wait for an exciting battle between the U.S. Men's National Team and Canada, and to perhaps see some of our Lions out there, as well.”

“We thank the US Soccer Federation for coming back to Orlando,” said Jason Siegel, CEO of the Greater Orlando Sports Commission. “Being selected to host two USMNT games in the same year helps confirm what we know — that Orlando is a great soccer city. This provides another chance for our community to attend a tremendous international match as we welcome our North American World Cup partners from the North. It’s also a unique opportunity for us to host key leaders in our community as we continue to seek host city status for the 2026 FIFA World Cup.”

The group winner advances to the semifinals in June.

This story was written in Lake Mary, Florida with some information taken from from the Associated Press.