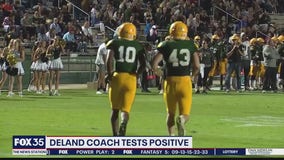 A football coach for DeLand High School has tested positive for COVID-19.. As a result, the season has been paused for 14 days while students and staff self-quarantine. 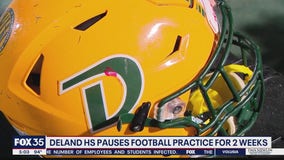 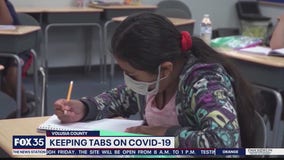 Volusia County schools are finally back in session after the district voted to push back the start date by two weeks in hopes of seeing the spread of the coronavirus slow down, as well as give teachers extra time to train. 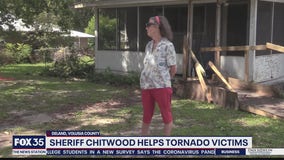 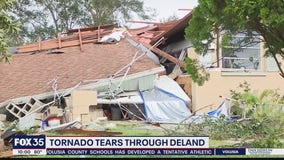 Residents in DeLand are recovering after an EF-2 tornado struck the city on Tuesday. Many have been left homeless. 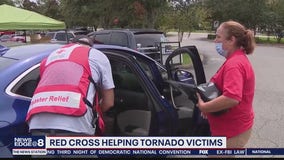 The American Red Cross is assisting victims of a tornado in DeLand, helping those in need stock up on supplies and tarps. About 40 people have received help. 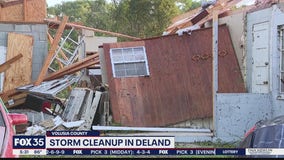 Dozens of homes were destroyed after a tornado touched down in DeLand on Tuesdays. Residents are beginning the process of recovering. 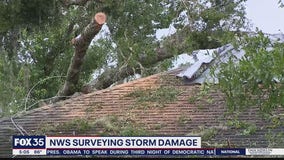 Surveyors from the National Weather Service were in DeLand on Wednesday to determine the strength and destruction from a tornado that struck the city on Tuesday, 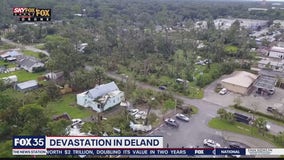 An EF-2 tornado has left a trail of destruction in DeLand. The National Weather Service surveyed the damage on Wednesday, a day after the storm hit. 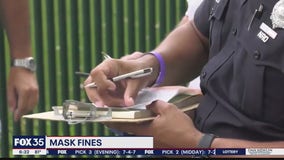 Miami Beach police officers have issued thousands of dollars in fines for coronavirus mask policy violations. In Central Florida, it's a different story as more warnings have been issued. 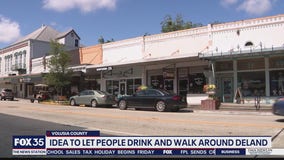 You may be allowed to walk around in DeLand with a beer in your hand. The idea is to get more people to visit downtown and patronize businesses safely. 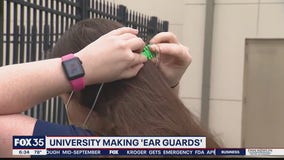 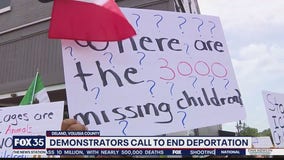 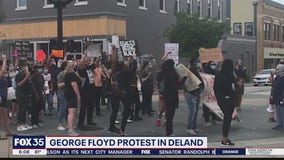 Protesters gathered in Flagler County on Wednesday to march for justice in the death of George Floyd. A second protest also occurred in DeLand, where demonstrators blocked a street briefly. 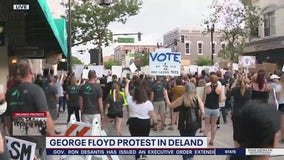 Police officers and businesses in DeLand are showing support for peaceful protests in DeLand. A gathering that began around 6:30 p.m. began with song and prayer. 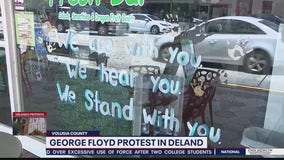 Police officers and businesses in DeLand are showing support for peaceful protests. 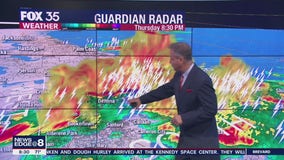 Small but potent storms popped up early Thursday evening across Central Florida, prompting some thunderstorm watches and warnings. Many of our viewers reported hail with the passing storms. 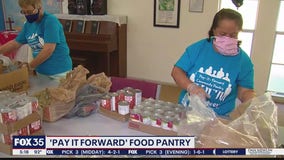 Tucked away in the back of a small church in DeLand is the Pay it Forward pantry, where volunteers make sure that no one goes to bed on an empty stomach. 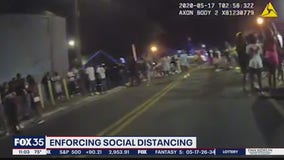 Volusia County Sheriff Mike Chitwood said he estimates about 3,000 people attended a block party in DeLand over the weekend. 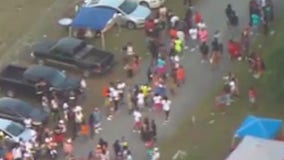 On Monday morning, Volusia County Sheriff Mike Chitwood took to Twitter and denied any accusation that the actions of the deputies were racially motivated.