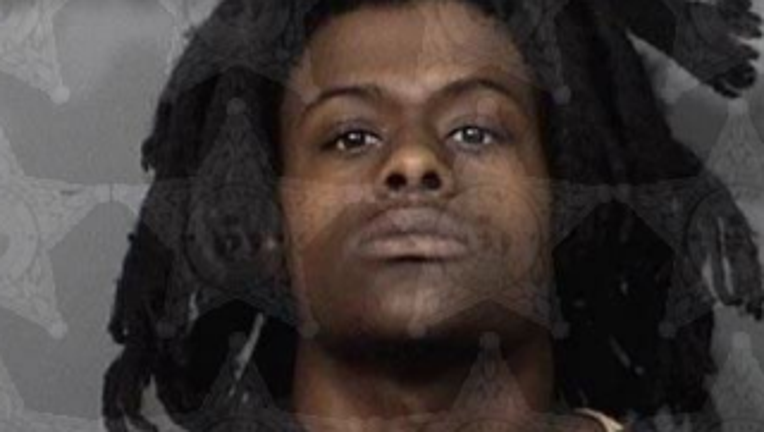 MELBOURNE, Fla. - Police say a search warrant for illegal drugs led to the rescue of 20 dogs that were chained up at a home in Melbourne.

"During the operation, detectives located and seized 1 loaded handgun, 28.7 grams of cocaine, and 8.1 grams of marijuana," police said.

Detectives say they also found 20 dogs chained up on the property that appeared to be poorly cared for. Brevard County Animal Control was called to assist with the dog. Their investigation resulted in 56 civil citations being issued, according to police.