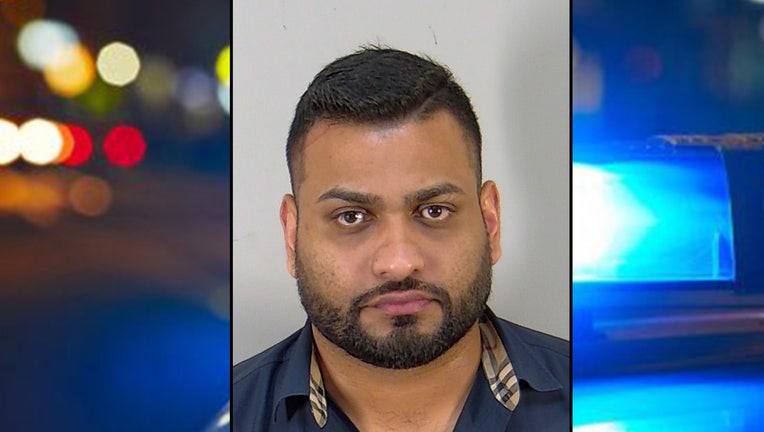 LAKE COUNTY, Fla. - A 5-year-old Florida boy has died from the injuries he suffered in a DUI crash in Lake County, according to the Florida Highway Patrol.

Troopers said 30-year-old Daksh Wadhwa, the driver accused of striking the car the child was a passenger in, is now facing a DUI manslaughter charge.

According to FHP, the crash happened Saturday morning shortly before 8:30 a.m. on County Road 448 and Shirley Shores Road.

Wadhwa was traveling westbound on CR-448 when authorities said he veered into the eastbound lane. Troopers said both Wadhwa and a 29-year-old Mount Dora woman who was driving in the eastbound lane swerved to avoid a collision, but Wadhwa's car ended up hitting the right side of the Honda, a news release stated.

The woman and the child were taken to local hospitals in serious condition. Troopers said the child died from his injuries shortly after 11 p.m. Sunday at Arnold Palmer Hospital.

After Wadhwa was arrested, troopers said he provided a breath sample where he blew 0.189, more than two times the legal limit in the state of Florida. He also reportedly had cocaine in his possession.