The absences were believed to have been prompted by a threatening message that was carved right into a stall in a boy's bathroom.  "Monday. School Shooter,"  the message read.

“It did not leave us a lot of clues, but we are taking it very seriously,” said Lt. John Herrell with the Lake County Sheriff's Office.

Nine deputies were on campus Monday and an investigation is underway.  Deputies said a student saw it on SnapChat, and reported it directly to a deputy this weekend.  Authorities confirmed it, and school officials sent a phone message to all parents Sunday afternoon.

In that message, Principal Randy Campbell said, in part,  "The threat of a shooting tomorrow [Monday] at our school was brought to our attention over the weekend after being discussed on social media.”

Brandon Hawley was one of only 75 students who came to school Monday.  When asked if the school seemed empty., he replied, “It feels like it.”

His grandmother, Carol Hart, said you can’t let fear win.  “You can’t live like that," she said.  But, she was still concerned.   “It is scary to think about," Hart explained. "Because you never know.”

Just last week, deputies in Sumter County said they foiled a plan to shoot up The Villages Charter Middle School. Two teenagers are now facing charges in that case.

“With the timing, we could understand that it could be someone copycatting, looking for attention and looking to disrupt the school function. That is a very good possibility,” Lt. Herrell added.

Deputies said they have multiple leads, and are reviewing surveillance video.  Owens said she hopes Tuesday's attendance returns to normal. 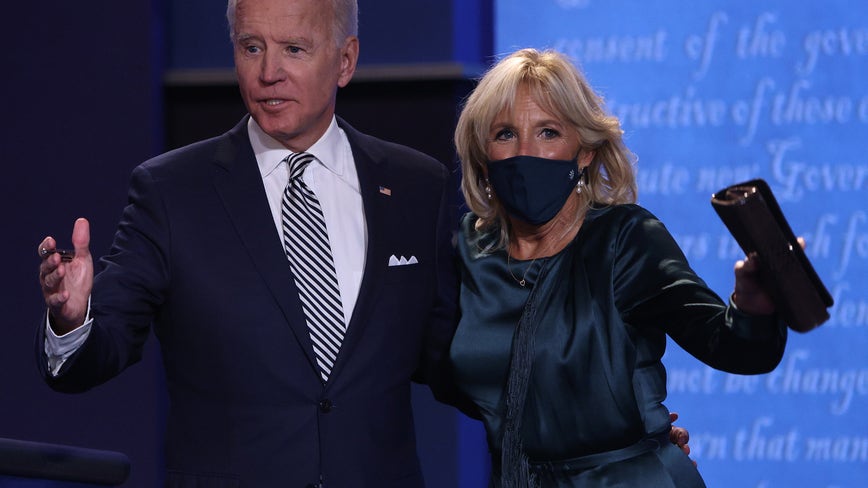 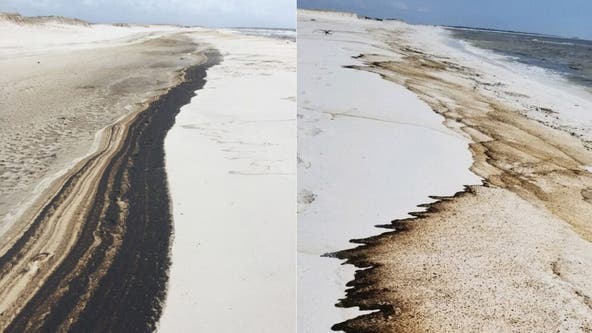 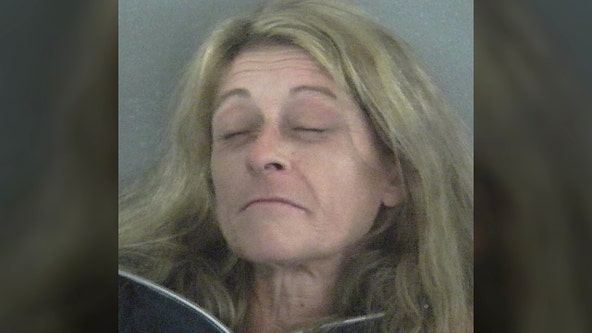