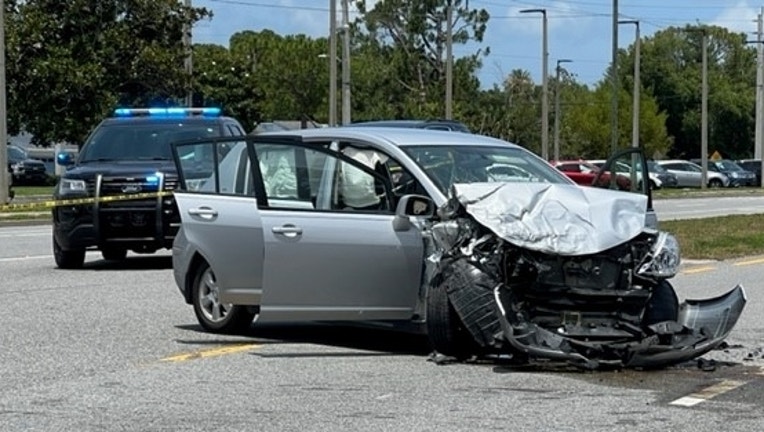 TITUSVILLE, Fla. - A 79-year-old Titusville woman was killed on Wednesday after a multi-vehicle crash, police said.

This happened near Cheney Highway around 11 a.m. According to Titusville police, an 87-year-old man from Cocoa failed to yield to oncoming traffic as he was making a turn from the westbound lane on Cheney Highway into the north entrance of Walmart and was struck by Erika Bostwick.

The man's car then reportedly collided with another man's vehicle. Bostwick was taken to the hospital where she was pronounced dead. Both men suffered non-life threatening injuries.

The crash remains under investigation by the Titusville Police Department.