A Daytona Beach high school cheerleader is back with her team Friday night after going into cardiac arrest. The teen getting support from her community and NFL players.

DAYTONA BEACH, Fla. - A Daytona Beach high school cheerleader is back with her team Friday night after going into cardiac arrest. The teen is getting support from her community and NFL players.

On October 13, Julia Bosset was playing basketball in the SeaBreeze High School gym when she collapsed. The high school cheerleader, who has a heart condition, went into cardiac arrest. The school resource officer who was off-duty at the time jumped into action by giving Julia CPR. The school resource officer is thankful she was there at the time.

"She's walking and talking and that was my fear that she wasn't going to be herself," said  School Resource Officer Iriabeth Lee. 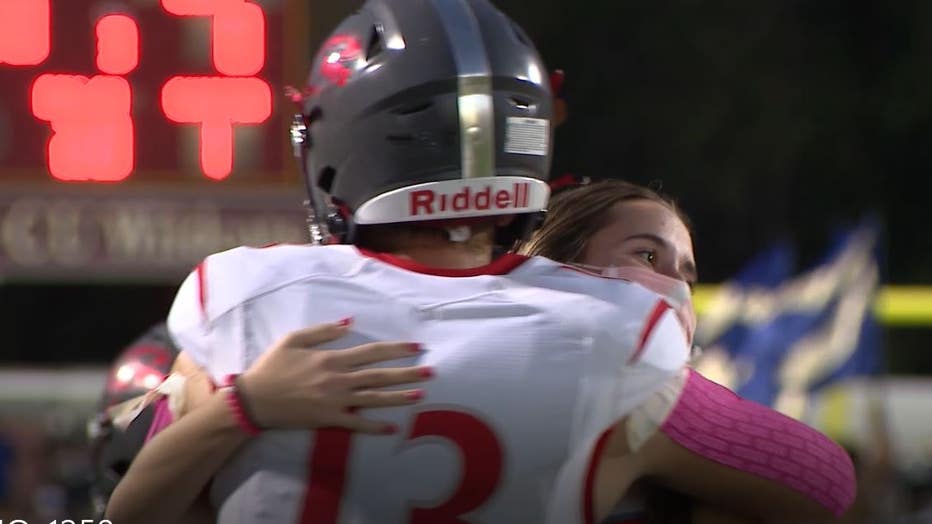 "It's crazy to see that within seconds if she wasn't doing CPR that things would have been different so I'm beyond grateful for her," said Julia Bosset.

While Julia spent the week in the hospital, her brother Matthew Bosset a football player for the school dedicated a game to Julia. 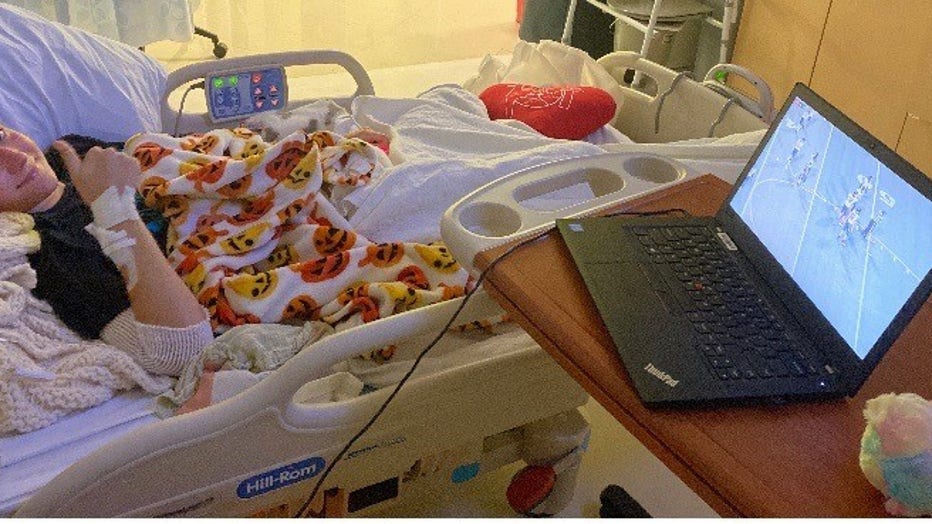 The cheer team wore shirts with Julia's name on them and the crowd held signs that said, 'For Julia'. The Seabreeze High School Sandcrabs won that game that day and Matthew Bosset scored a touchdown all while praying for his sister's recovery. 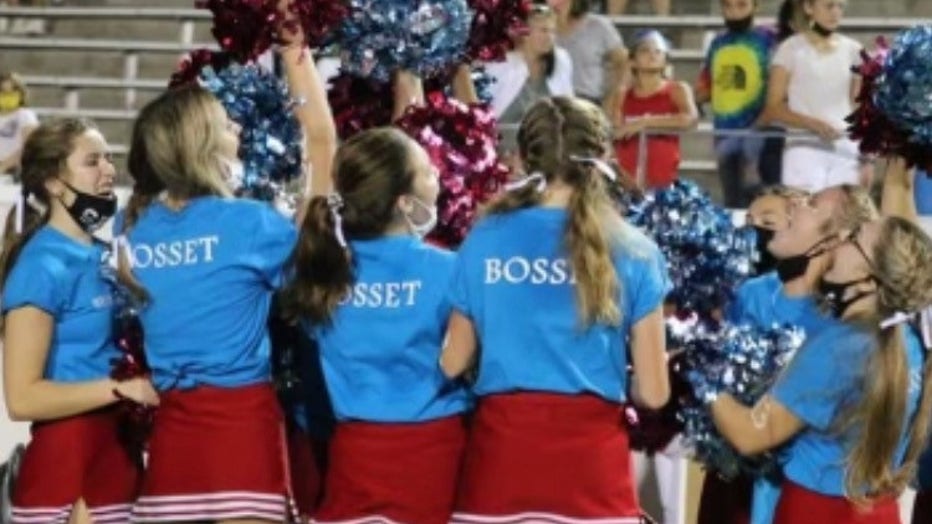 "That was crazy," said Julia Bosset. "I've re-watched that probably 30 times since I've been out. I just keep re-watching it.  When I saw it for the first time I was just blown away."

Friday night, Julia joined her cheer team for the first time since she went into cardiac arrest. She now has a defibrillator in her chest. While she cannot cheer for six weeks, she sat on the sideline supporting her team.

"I've gotten so many cards, and texts and emails, and it's really helped me a lot," Julia said.