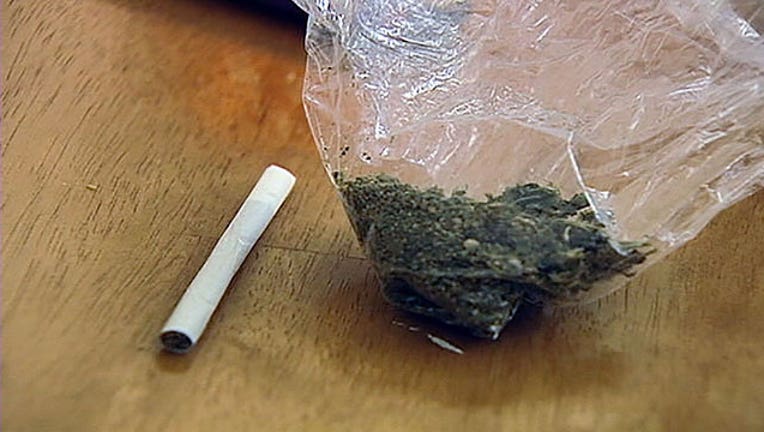 An attorney for the county has said that commissioners do not have the authority to decriminalize possession of marijuana, but they can impose lighter penalties.  In Florida, possessing 20 or fewer grams (roughly 3/4 of an ounce) of marijuana is a first degree misdemeanor, punishable with up to one year in jail.

A similar proposal is under consideration in Volusia County, where proponents say the measure could save money for the court system and law enforcement.  Broward County is taking a "three-strikes" approach where the new citation option would be available to a person three times. The offense could be treated as a crime if a person is caught again thereafter.  In Palm Beach County, officers have the discretion to issue a citation that carries a $100 fine or make an arrest.