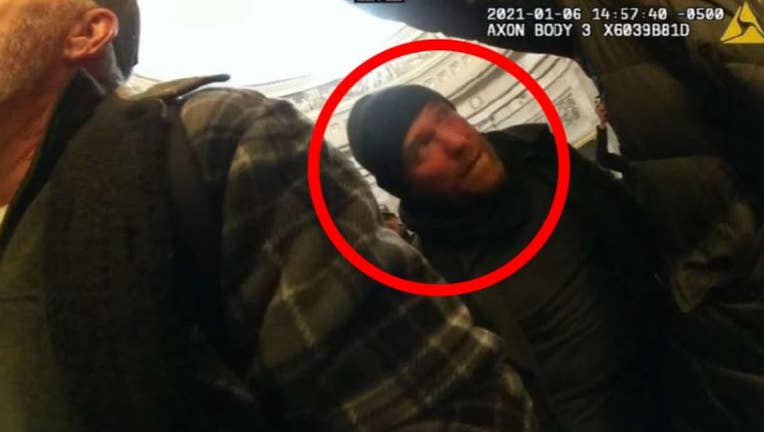 JACKSONVILLE, Fla. - Another Florida man was arrested Monday on assault charges connected to the Capitol riot on January 6.

Officials say Daniel Gray, 41, of Neptune Beach, is charged with federal offenses that include "forcibly assaulting, resisting, impeding and interfering with police; engaging in acts of physical violence in the Capitol building; and violent entry and disorderly conduct on Capitol grounds, among other charges."

Gray is expected to make his initial court appearance in the Middle District of Florida on Wednesday at the Bryan Simpson U.S. Courthouse in Jacksonville.

According to court documents, Gray was inside the U.S. Capitol building on January 6, where he "engaged in confrontations against law enforcement officers attempting to prevent rioters from entering the rotunda."

The documents said that body cameras worn by officers of the Metropolitan Police Department captured Gray involved in an altercation with police that resulted in an officer falling down a staircase and getting injured.

Afterward, Gray posted a four-minute video to his Instagram account where he looked to be walking through an airport and talking about his activities at the Capitol, according to court documents. 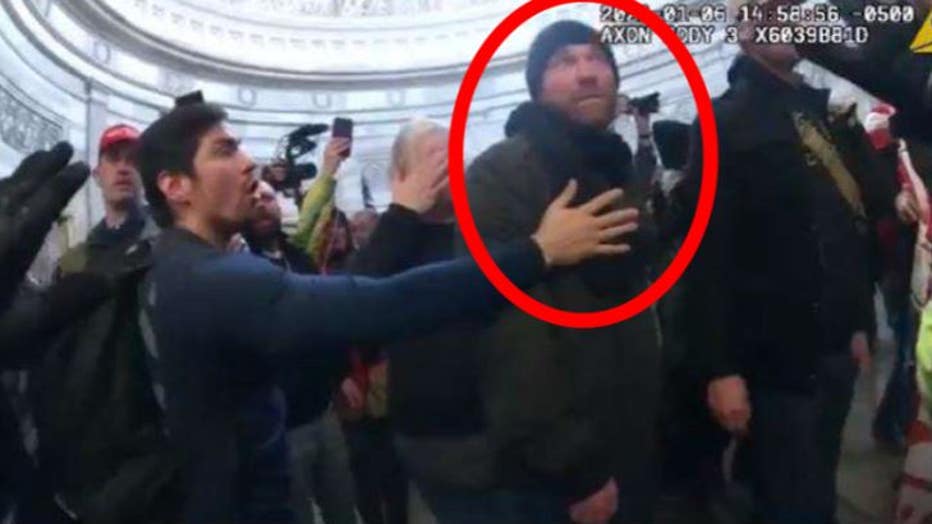 Official documents also said that Gray said in the video: "This is far from over. That was the coolest thing I've ever done in my entire life, and stay tuned."

In social media messages Gray sent after January 6, officials said he further bragged about the riot, saying "Lol I was one of the first in the capital (sic)."

Gray's case is being prosecuted by the U.S. Attorney's Office for the District of Columbia and the Department of Justice National Security Division's Counterterrorism Section.

The case is being investigated by the FBI's Washington Field Office, as well as the Metropolitan Police Department, with assistance from the FBI's Jacksonville Field Office.

In a news release about Gray's arrest it said, "In the first 120 days after Jan. 6, approximately 440 individuals have been arrested on charges related to the Jan. 6 Capitol breach, including over 125 individuals charged with assaulting or impeding law enforcement."