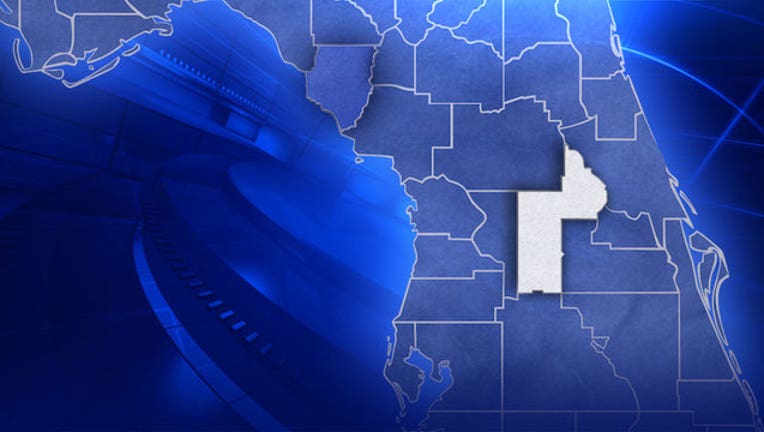 Kenneth Ray Reed, 61, was taken into custody during drug operation involving local, state, and federal agencies, including the Leesburg Police Department and Lake County Sheriff's Office.  Reed was transported to the Leesburg police department for questioning.  The interview and other evidence collected at the scene resulted in Reed's arrest.

Friends and family members discovered Houser's body inside her home, at 224 S. East Street, on the evening of Nov. 21, 2007.   Detectives had been actively investigating the case since that time.

Reed faces a second-degree murder charge and has been booked into the Lake County Jail.