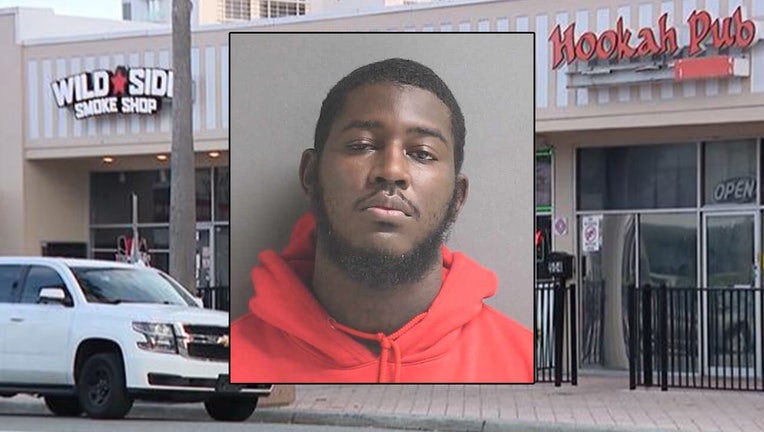 DAYTONA BEACH, Fla. - Daytona Beach police say they have arrested a person in connection to the fatal shooting of a 21-year-old man outside a hookah bar over the weekend.

Police took Raheem Harris, 29, into custody on Tuesday. When authorities executed a search warrant at the home on Jean Street, they said they found a 20 gauge shotgun in the closet of a bedroom Harris had just left. Police said they also found a Glock box containing ammo with Harris's ID next to it.

The Daytona Beach Police Department said its officers were called out to the area of Wild Olive and Seabreeze Boulevard shortly before 4 a.m. on Sunday for a report of a person shot. When they arrived, they found the shooting victim, later identified as D'Shawn J. McLaury. He was taken to the Halifax hospital where he was pronounced dead.

A woman who works down the street from where the shooting happened said she heard the shot fired.

"Straight mayhem. All this was crazy. The police started blocking things off. People started running," said Jahada Rasheed. "I did hear the shot go off. It was a single shot. And it was just mayhem. I got out of here and instantly left." 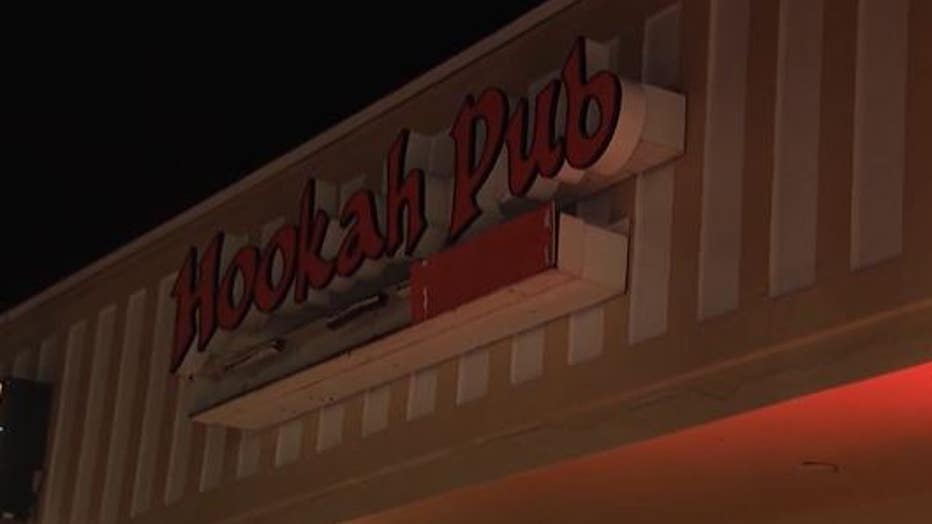 Rasheed reportedly didn't know the victim, but says it's saddening to hear of a young life taken too soon.

"It was just very heartbreaking. He was young, only 21. For what? What have we gained here?" she said.

According to police, McLaury had been shot once by Harris shortly after leaving the Hookah Pub bar following an argument.

Harris is facing several charges including first-degree murder and possession of a firearm by a convicted felon. According to an arrest report, Harris has three previous felony convictions of lewd and lascivious sex battery on a victim over 12, grand theft of a motor vehicle, and cruelty toward a child.