Wrestling for a good cause

An aspiring wrestler is working to achieve his goals in the ring, all while bringing awareness to autism.

ORLANDO, Fla. - An aspiring wrestler is working to achieve his goals in the ring while bringing awareness to autism.

"It’s the character I wanted to become," said Munro.

He’s the owner of Legacy Classic Championship Wrestling. He was born with autism, and at 45 years old, he’s following his dream of getting in the ring.

He has already accomplished some goals that others may have not thought possible. He is a Community Emergency Response Member with the  Federal Emergency Management Agency.

"I actually passed the training at the fire department, so I’m training on like paramedic stuff, firefighting, search and rescue, traffic control, and radio control," he said.

Building on that confidence, he said he wants to inspire others with autism to pursue their dreams and educate the community about the spectrum disorder. 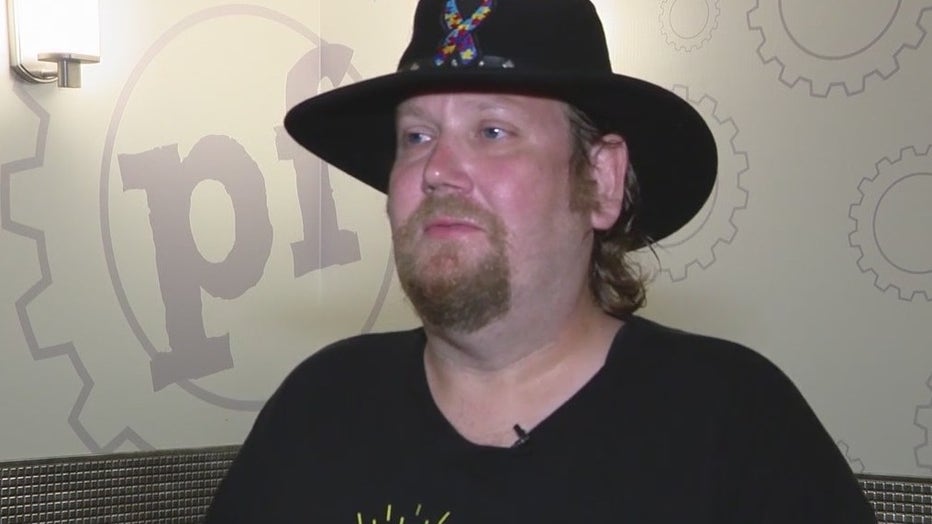 "It’s not a handicap," he said. "They can do anything that a normal person can do. I’ve accomplished a lot of things in my day. It took me time. And I just set a goal."

His general manager, Trent Black, said Ricky Autistic is an inspiration for other wrestling fans and athletes.

"He’s taking his falls, his bumps, teaching him to hold, so he’s getting prepared," Black said. "He will eventually be in the ring participating as well."

"It’s part of the training," Ricky Autistic said. "I can’t get enough of it."