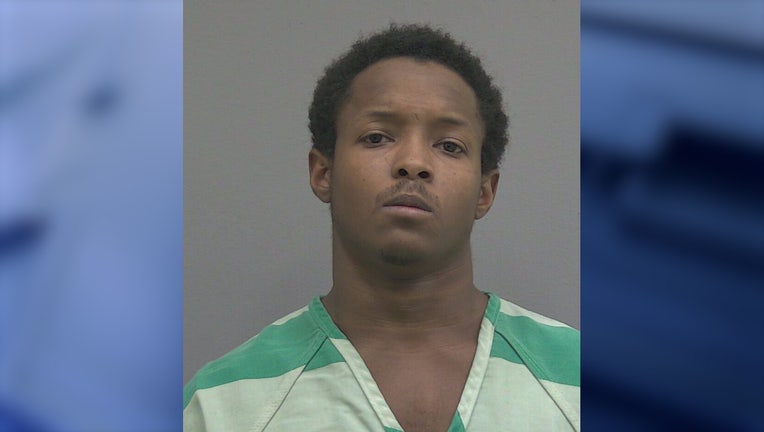 GAINESVILLE, Fla. - A man is facing a child neglect charge after police said he brought a baby to a Florida hospital with broken limbs and many cuts and scrapes.

Justin Shavers, 19, was arrested and booked into an Alachua County jail for having the 1-year-old for days before seeking medical attention and for knowing the child was injured, according to a spokesperson for the  Gainesville Police Department.

Police and the Department of Children and Families began an investigation after Shavers brought the child to UF Health Shands Hospital in Gainesville.

Authorities said he made conflicting statements and would not explain where the baby's parents were.

Charges are pending for whoever abused the child, police said.

An investigation is ongoing.