The Pet Alliance of Greater Orlando received an outpouring of support thanks to supporters of the Betty White Challenge.

ORLANDO, Fla. - The Pet Alliance of Greater Orlando received an outpouring of support thanks to supporters of the Betty White Challenge.

The shelter tells FOX 35 News that as of Tuesday morning, it has received $50,500 in donations. They say while daily donation averages fluctuate throughout the year, last week they averaged around $500 a day.

The #BettyWhiteChallenge kicked off on Monday in honor of the late actress who was an animal lover and advocate. The ‘Golden Girl’ would've turned 100-year-old old on Jan. 17. She passed way on New Year's Eve at the age of 99.

The challenge asks fans to pick a human society, local rescue or animal shelter in her memory and donate $5 in her name on Jan. 17. 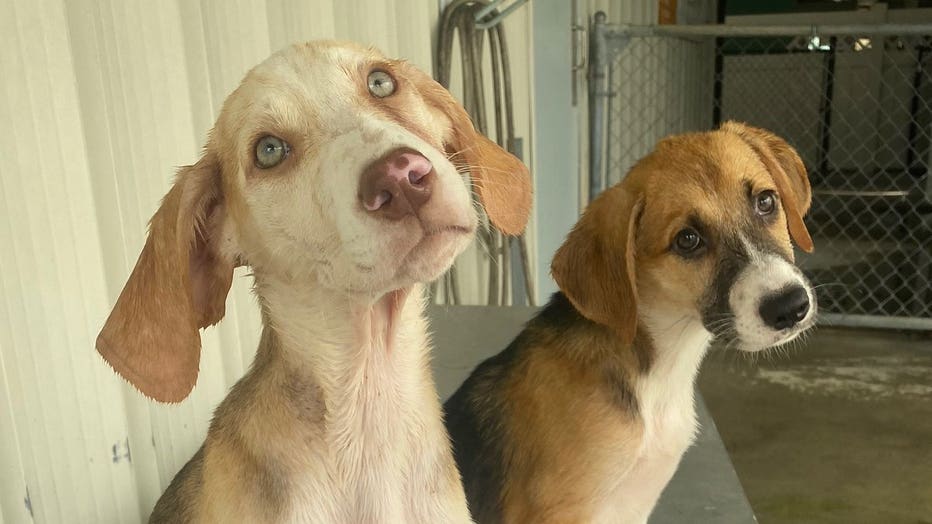 "These are challenging times for the thousands of extraordinary local animal shelters and rescue groups across the United States, and there could be no better tribute to Betty White than to support them directly with donations, volunteer time and other commitment," Kitty Block, the president and CEO of the Humane Society of the United States, said in a statement.

You can keep the movement going. In Central Florida, there are numerous animal rescues, organizations and shelters to which you can donate as a way to honor the iconic actress, including: