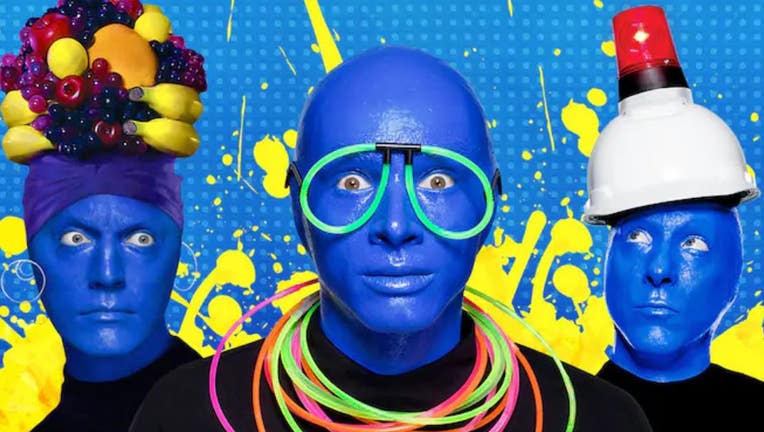 ORLANDO, Fla. - The Blue Man Group has ended its residency at Universal Orlando.

In a tweet, the Blue Man Group said, "While this is the end of our run at Universal Orlando, we hope our fans will visit when we safely reopen in Las Vegas, New York, Chicago, and Boston."

The tweet included a photo saying, "Thank you to the Blue Man Orlando cast, crew, and staff for more than 6,000 shows and to the millions of fans who shared in our incredible 14-year run!"

"Blue Man Group will not be returning to Universal Orlando as we move to adjust our entertainment for the future. For more than a decade, Blue Man Group has brought its unique style of entertainment to our guests – and we are grateful for the chance to have been home to their Orlando show."

No word on what will eventually replace the long-running show.