POLK COUNTY, Fla. - A Florida deputy is going to be ok thanks to his bulletproof vest after being shot in the chest by a man on Wednesday night in Davenport, Polk County Sheriff Grady Judd said.

According to the sheriff's office, two deputies were called to the Tanglewood Preserve subdivision on Wednesday night about a family disturbance. When they arrived, Sheriff Judd says the suspect – 41-year-old Gabriel Batista – wasn't there.

Judd says while deputies were speaking with a person at the home, Batista drove past two marked patrol cars and confronted the deputies in the front yard with his hands behind his back.

Deputies asked Batista to show his hands and he refused. 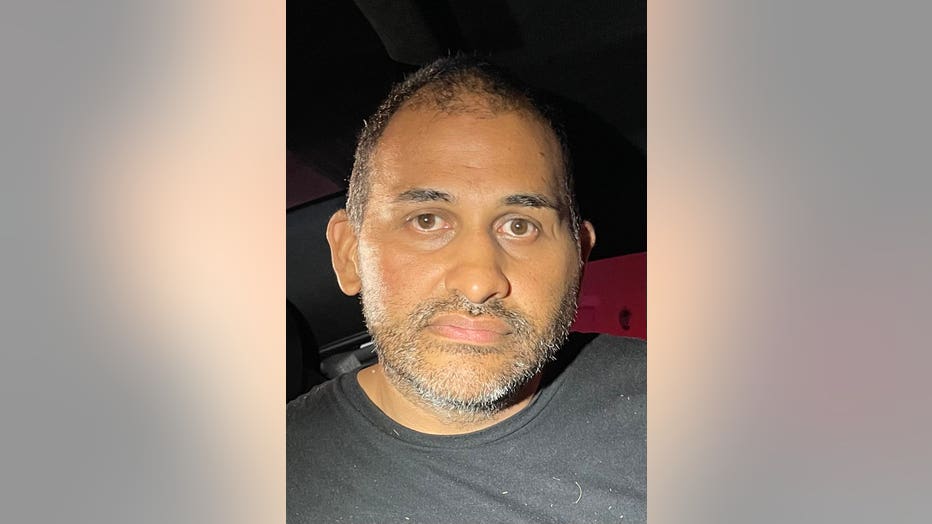 The deputy immediately shot back at Batista who threw his gun and surrendered.

The deputy who was shot was taken to the hospital and is expected to be released soon.

Sheriff Judd released a video about the incident on social media.

Batista was arrested. Sheriff Judd says that Batista was not hit by any of the deputies bullets.

"He's going to be charged appropriately and our goal is upon conviction, that he spends the rest of his life in prison for trying to murder my deputy."