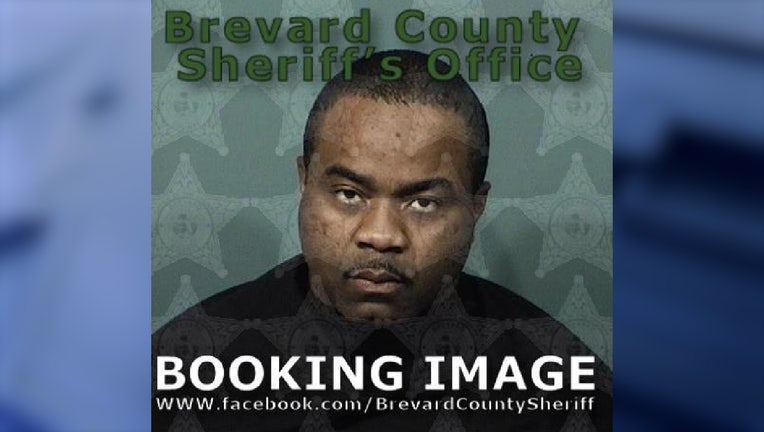 PALM BAY, Fla. - A Central Florida pastor was arrested after police received a complaint that he was allegedly involved in unlawful sex with minors.

The Palm Bay Police Department said it began an investigation Monday after receiving the tip and probable cause was developed by the Special Victims Unit to arrest Roberson Douge, 42, of Palm Bay on 10 counts of lewd and lascivious battery and 10 counts of unlawful sexual activity with certain minors.

Douge is a pastor at Apostolic Church of Christ, according to police. He also is reportedly the owner and operator of Tiger Claw Kung Fu Academy located on Palm Bay Road.

Douge was taken into custody Wednesday at his home and booked into the Brevard County jail without bond.

Police are asking anyone who may have been a victim to call the Special Victims Unit at 321-952-3456.