A Central Florida waitress has been arrested after deputies say she was altering receipts to increase her tip amounts.

OCALA, Fla. - A Central Florida waitress has been arrested after deputies say she was altering receipts to increase her tip amounts.

According to the Marion County Sheriff's Office, deputies were called to the Iron Skillet restaurant on West Highway 318. They said the manager told them that two patrons had complained that their bank accounts did not match the amount of money they should have been charged.

Deputies said the restaurant provided them with receipts that are believed to have been altered.

"If it was say a $3 tip she would put a one in front of it to make it a $13 tip," said Detective Kip Peterson with the Marion County Sheriff's Office.

Investigators said a customer confronted the restaurant after realizing he had been charged more than what he had approved.  The Iron Skillet called in MCSO and detectives said they discovered that was not an isolated incident.

"About 20 receipts I’ve looked at appear to be altered," said Detective Peterson. 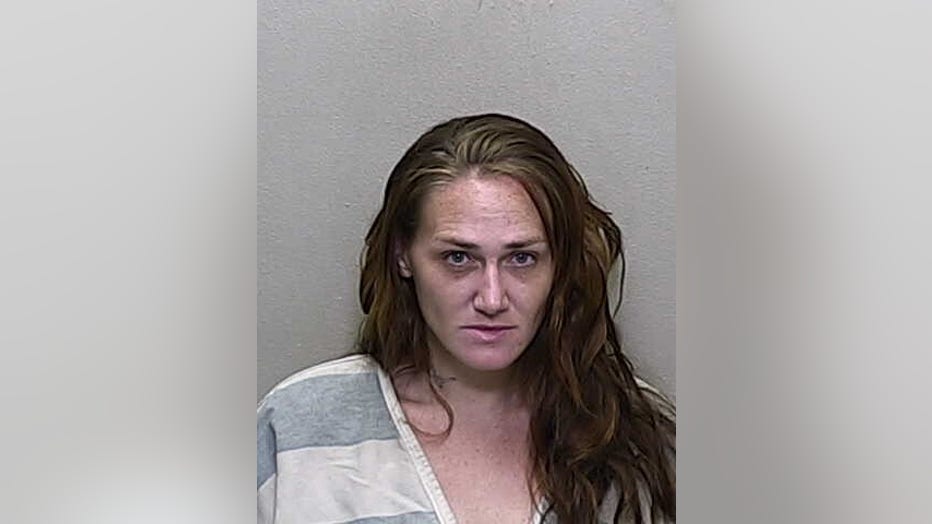 After interviewing Conner, they said she initially denied changing the tip amounts but later admitted to changing tips on "several transactions" that week. Deputies said she also admitted to filling in a tip where the receipt was left blank.

Investigators said Conner had only worked at the restaurant for six days and appeared and started padding her tips on day one.

There are a few things you can do to make sure someone does not add an extra digit or dollar to your tab.

He also said never leave a tip line empty, put a dash through it if you tip in cash. Finally, he advises always taking a picture of your final receipt after you have filled it out.

"Keep it on your phone until the transaction clears the bank. That way, if you know, there is an issue and it needs to be disputed you always have proof of what you left for the restaurant," Detective Peterson added.

And, like the customer who sparked the investigation, always make sure that what’s on your credit card bill, matches your receipt.